A cursory glance at social media tells us that the “news of the day” is Donald Trump’s official decision to run for the 2024 US presidency. In the past we’ve spoken at length about Trump—his obvious and very public flaws but also his significant contributions to the cause of Life, not least being his key Supreme Court appointments, which have proven decisive in allowing for the reversal of the Roe v. Wade decision of 1973, which had forced US states to allow the killing of babies before birth. Thanks to Trump, now states are free to outlaw abortion within their borders.

Each day is a “newsworthy” day for you because each day you decide whether to turn to God, or away from Him. Each day is a landmark, red-letter day, when the cameras of all the heavenly host are pointed at you, waiting for you to declare your “yes” to God’s will.

Each day may be your last.

Each day is an opportunity to ask yourself: am I making the most of my time, of my life? Am I living life to the fullest?

Each day is unique, as every life is unique. Each person has a calling. You may be called to care for a loved one at home. You may rear children. You may be a grandparent with most of your life behind you. Whatever your situation, it all depends on what you do, today. If God calls, will you say Yes or No?

You might think “Politics” is a dirty word, a synonym for “compromise” or “hypocrisy.” It may have become that, but in its essence, it is the opposite of those things. Politics is just love of neighbour, flowing from love of God.

A “yes” to God is a “yes” to Godly politics. But we’ve been told that there is no such thing as “Godly politics” and that people in positions of power and influence should leave their “religion” at the door. This is a lie from Hell. For how is one supposed to do good if one willingly chooses to ignore The One who is Goodness Himself?

Today is a new day, and I am inviting you to become a “politician.” By that I don’t mean that you should buy expensive suits and get your teeth whitened, your face tucked and your skin artificially tanned, to better appear on camera.

What I mean is that, if you are reading this, you could be very well be the type of person who could do some good in a position of responsibility and of service. And we need you! We at Quebec Life Coalition can pontificate about life, family and faith until the end of time, but unless you decide to say “yes,” we will be wasting our time.

There are many opportunities for Godly politicians. And we all already have “political experience” of some kind. A Godly politician, as I have said, is a person who loves God above all things, sees his fellow citizens with the eyes of God and therefore desires their well-being. Whether he be the boss of a towing company or a father in charge of a family, he is a type of politician because he has power and influence, and what he says and does can help or hinder the development of the humans under his care.

I haven’t yet spoken of elected office because I think that by rushing to this topic, I will not have conveyed my point: a politician’s purpose is not to be popular, loved or adulated, it is to lovingly serve his fellow citizens by using the power and influence at his disposal.

Only God knows the good. So, the politician must intimately know God and His will:

The politician, whether he be the head of a family, the president of a music club, the leader of a farm Co-op, the president of an electoral district association, by knowing God and doing His Will, spreads God’s truth, goodness, and beauty around him, using the means at his disposal.

Also, we live in a democracy. That means that many (but far from all) positions of power and influence are obtained by popular vote. Some of these positions are:

Furthermore, elected officials very often are members of political parties, which themselves have many elected positions, such as President of electoral district associations. Also, candidates who run for elections are often first elected by the members of a given political party.

As you can see, there are many opportunities to serve. There is much to do. The question is, who will say “yes” and step up?

We are asking you today to consider serving your fellow citizens in a position of power and influence. Will you accept responsibility, and refuse to hide behind convenient excuses to avoid the pains and challenges that come with doing the right thing and angering the right people?

If you feel called, please click here. My colleagues or myself will contact you as soon as we can, to discuss how you could serve your fellow citizen. We want to help you help Canada move forward, from a place where babies are slaughtered at an industrial rate, and the sick and vulnerable euthanatized, to a place where life is valued at every step.

God bless you on this, the most important, most “newsworthy” day of your life. I hope to hear that you’ve said “yes” today to our call for help.

P.S.: We may be a Quebec-based organization, but if you live outside of Quebec, please don’t hesitate to answer our call anyway. We will get you in touch with a local faith-filled pro-life group that can guide you in the next steps to contributing your talent and time to the common good. 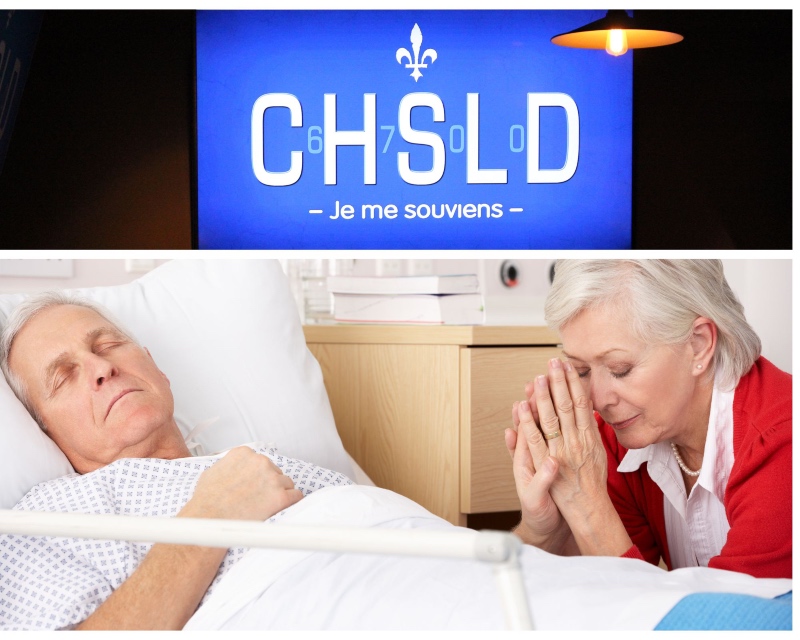 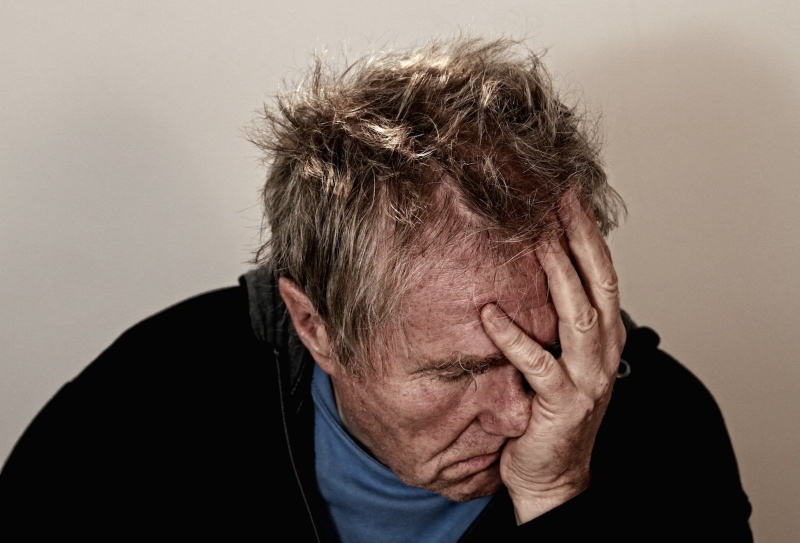 15M$ lawsuit against the government and long-term care homes for abandoned seniors during pandemic
Finally, after two years and more of this drama that took place in the CHSLD (long term care centers) due to the tyrannical sanitary measures imposed by the government, those responsible will have to answer in court.

« Thank you for your ministry. My prayer is that it grows in the name of Jesus. It's beautiful to see people stand up for Life ! » --Émilie
Give to Quebec Life Coalition