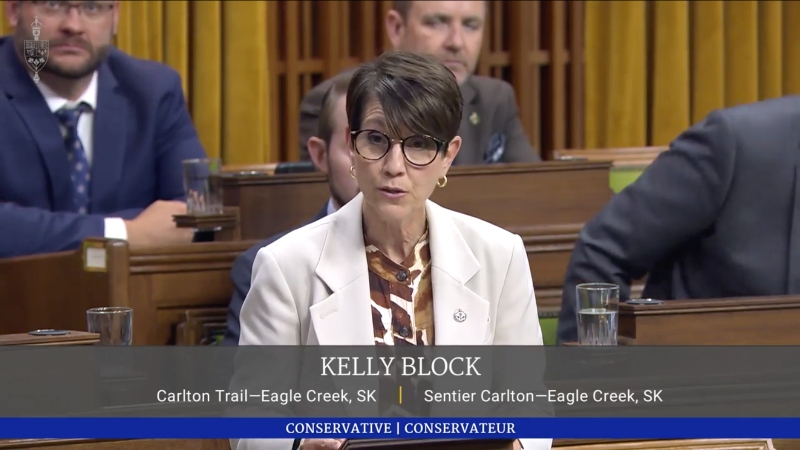 About a week ago, Kelly Block addressed all pro-lifers in a Campaign Life TV video, asking them to support her Bill C-230, the Conscience Protection Act.

Unfortunately, on October 5, 2022, MP Kelly Block's bill was defeated by a vote of 203 to 115 in the Ottawa Parliament, despite the support of the vast majority of Conservative MPs as reported by La Presse.

The bill was intended to protect the freedom of conscience of health care professionals faced with requests for "medical assistance in dying". It was intended to amend the Criminal Code to allow health professionals not to participate "directly or indirectly" in assisted suicides (euthanasia).

This vote comes at a time when requests for euthanasia are becoming increasingly common in Canada, for reasons that include financial problems or mental health issues (which can be resolved).

According to the votes recorded on the House of Commons website, the following Conservative MPs abstained from voting:

The only non-Conservative MP who voted in favour of Bill C-230 was Kevin Vuong, independent MP for Spadina-Fort-York in Toronto.

Following this sad news, Dr. Paul Saba shares: "Doctors no longer have the right to conscientious objection. This is going to be a serious problem, and I think a lot of doctors might even leave Canada for this reason."

Despite this, many conservatives continue to work on this issue and note that there are not enough protections for health care workers.