The Year in Review

I think you may find the following two web stories as interesting as I did.

As people of faith witnessing the diminishing importance accorded to Christianity by many individuals, families, governments and society at large - together with the growing influence of secular ways - we can take heart in both stories. 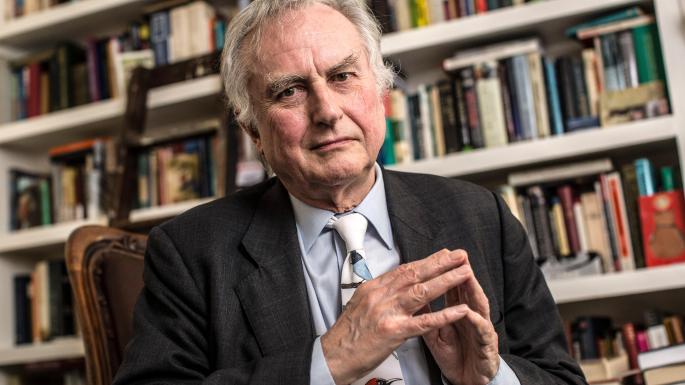 In the first we read that atheists are back peddling. No, they have not become theists, but rather are in any case acknowledging the virtue of Christianity.

For one, atheist Richard Dawkins (pictured above) believes that secular society is void of a moral foundation for good and evil. Douglas Murray, another new atheist, states that without Christianity, it is up to individuals to determine what is right and wrong. And he argues that this has proven to have had strongly negative repercussions, particularly in the twentieth century. Other new atheists, such as Sam Harris, Bill Maher, and Avaan Hirsi Ali, begrudgingly admit that perhaps Christianity was more necessary that they had originally thought.

Dawkins comments in a Times of London story published October 5, 2019, that if religion were abolished it would “give people a licence to do really bad things.”

Further on we read that Dawkins pointed out that security camera surveillance of customers in shops did appear to deter shoplifting, while adding that people might feel free to do wrong without a "divine spy camera in the sky reading their every thought." 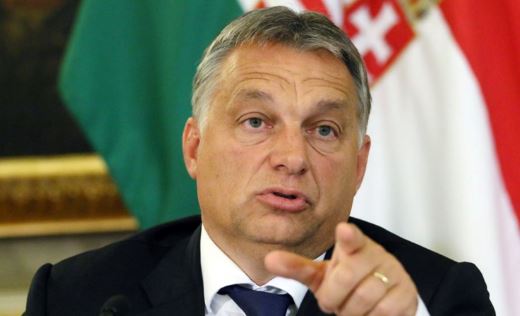 The other story, dated November 26, 2019, concerns remarks made by the Hungarian Prime Minister at a conference treating persecuted Christians.

PM Viktor Orban gave a talk in which he stated that Europe can only be saved if it “returns to the source of its real values: its Christian identity.”

He further added that “those we are helping now can give us the greatest help in saving Europe,” as well as that “we are giving persecuted Christians what they need: homes, hospitals, and schools, and we in return (receive) what Europe needs most: Christian faith, love, and perseverance.”

(The PM’s words recall the Christian precept that “it is in giving that we receive; ...”)

Both articles offer encouragement for different reasons. The first because it comes from an academic. Today, much of our intellectual elite housed in universities are hostile to Christian beliefs, indoctrinating the youth with these same beliefs. During our 40-day prayer vigils for the end of abortion held across the street from the Université de Québec à Montréal, it was not uncommon for me to exchange with students who set aside evidence-based reasoning in favour of an ideology founded on opinion or feeling.

The second story is significant because it concerns a politician. Much like the academics, many among the political class also promote anti-Christian principles. Gladly, the Hungarian Prime Minister differs.

At this time of year, both stories are faith-filled omens. Both augur well the arrival of the innocent and vulnerable newborn child that not only renews us spiritually but also fosters peace and goodwill among mankind.

Let us gather in prayer, calling on Our Lord that the leaders of our world humble themselves to the Prince of Peace, Our Lord Jesus Christ, rather than to idols of division and strife.

Wishing you and your loved ones a Blessed Christmas,

p.s. We are entirely dependent on your financial support for our on-work. Please, consider becoming a monthly donor by following this link. Thank you. 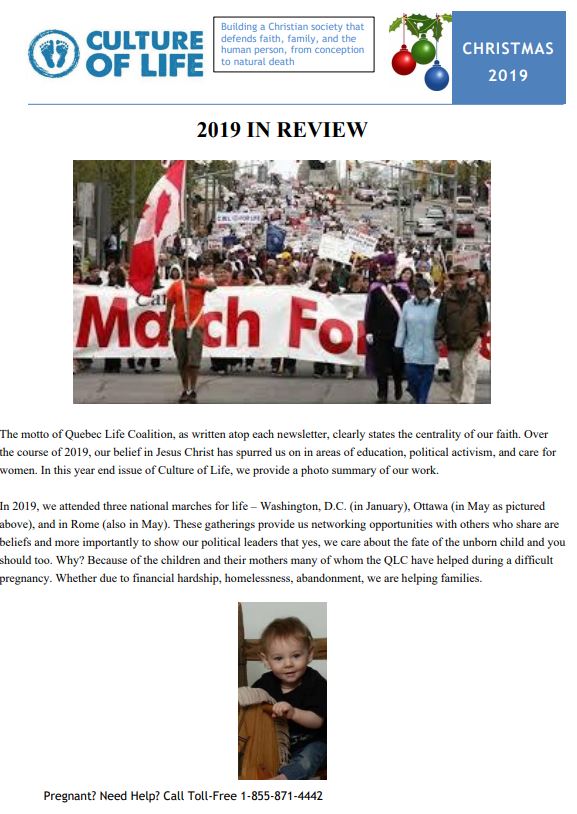