The Virtue of Docility

Don’t you just like it how God is doing marvellous things in our lives?

Further, these past weeks, I got to see what He is doing in the lives of two other people.

First there is the example of little Charlie Gard.

You may have heard how eleven-month old Charlie has some serious culture of death foes aligned against him. His physician, the hospital in London, England, where he is supposedly being taken of, the courts of England and Europe are all obstructing his parents’ wish to withdraw him from the hospital so he may receive elsewhere an experimental treatment for his rare and believed to be terminal disease. These four horsemen refuse believing that keeping Charlie alive will prolong his suffering as there is “no chance” of recovery.

You read correctly; it is better to let Charlie die than to live and suffer ! 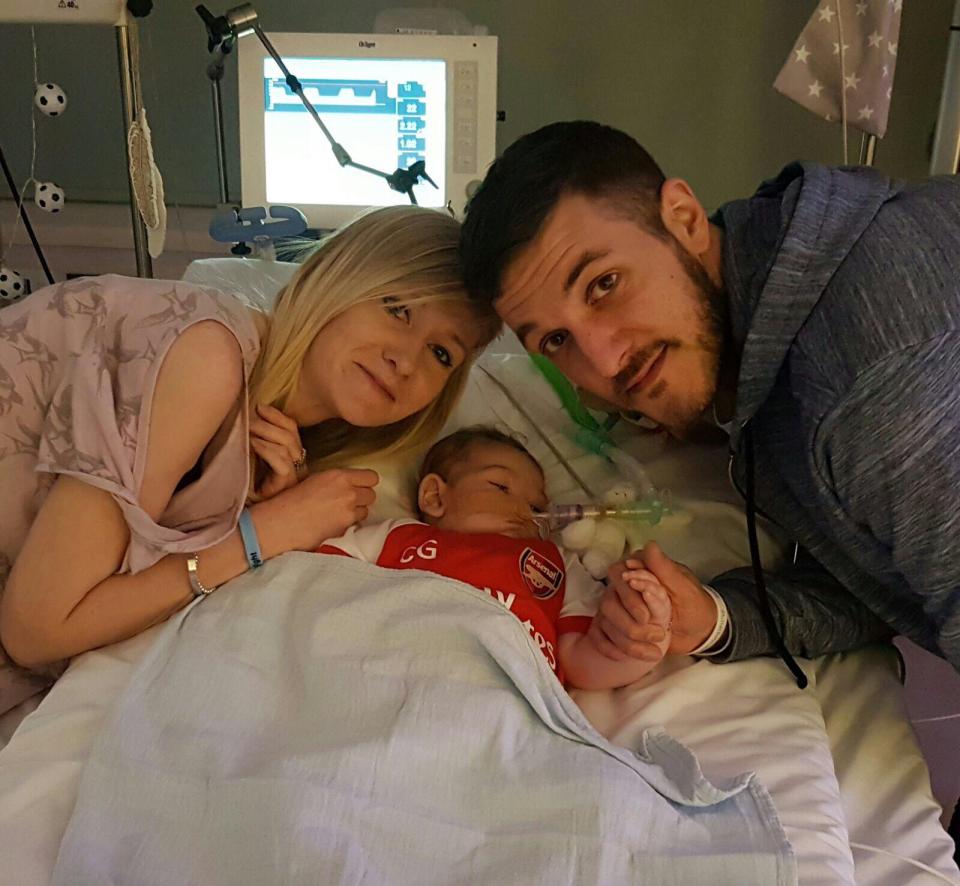 Also, fortunately, news of Charlie’s plight has travelled internationally and spokespersons for the culture of life have stepped forward expressing support for Charlie and his parents. President Trump, Pope Francis, two members of the US House of Representatives and many others have all taken noticed and offered support, including medical treatment using an experimental protocol.

In this latter group of supporters are some 350 000 ordinary people like you and I who have signed a petition which was delivered this past Friday (July 7, 2017) by Charlie’s parents to the London hospital asking that he be released so that he may receive treatment overseas.

Our prayers and petition support are working to confront and reverse this grave contravention of life and parental rights. Here are 3 petition which you can sign:

Second, I wish also to ask your prayers for someone locally caught up in death throes of a different kind.

Ghyslain may be familiar to many of you who attended this past spring’s 40-day prayer vigil for the end of abortion.

He gave generously of his time, often arriving early and frequently staying until closing, 5 days a week.

Also, he was a joy to be with, expressing abundant good cheer and faithfully speaking in defense of the many unborn children facing death at the nearby abortions facilities.

Lastly, he was a good witness to many: for many years, in his former life, Ghyslain had consumed and sold drugs at the very location where the vigil was going on!

I ask for your prayers for Ghyslain because he has had a relapse.

Yet, again, God is walking with one of His own as the following events show:

Unfortunately, on the day of the meeting with Edward, Ghyslain was a no show. Edward was consoling, understanding that meeting a former addict can be a giant step for an active user.

Docile to the Holy Spirit

Ending abortion in Quebec is our goal here at the QLC, accomplished largely by the continued support of you and all of our benefactors.

As faithful servants of Our Lord Jesus Christ we need to be docile to His directives in all matters including “defending the human person, from conception to natural death.”

Charlie and Ghyslain have entered our lives and have immediate needs to which our Lord is calling us to attend. This is the battlefront between the culture of life and the culture of death and where with your support we can fight honourably. 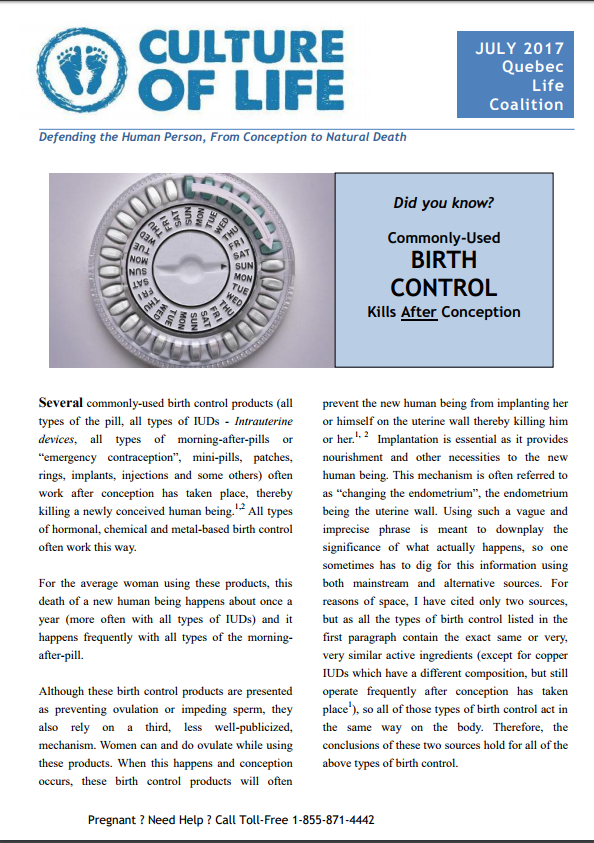