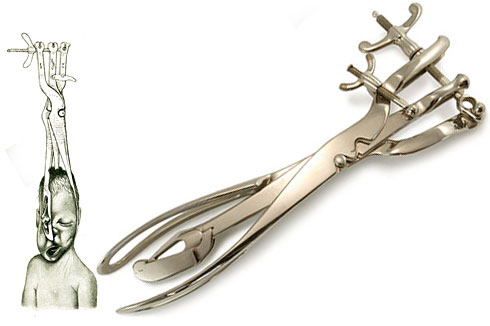 A National Post story reveals that about half of these are located in Quebec (46) because governmental so-called "health policies" included expansion into the rural areas as early as the 1970s.

As for the other regions of Canada, in descending order of quantity, we have British Columbia with 16, Ontario 16, the prairie provinces 8, and the Atlantic provinces 4. I suppose the balance of the 94 cited in the article are found in the three territories.

Also, a revealing graphic accompanying the story shows that there is not an insignificant number of late term abortions. Often scoff by pro-abortion advocates met on the streets of Montreal as minuscule, the graphic indicates close to two thousand unborn children are aborted after 21 weeks of gestation every year in Canada.

« Thank you for your ministry. My prayer is that it grows in the name of Jesus. It's beautiful to see people stand up for Life ! » --Émilie
Give to Quebec Life Coalition
abortion