Survey of Feminist Thought Regarding Abortion

Consider "The Feminist Case Against Abortion" by Serrin Foster, President of Feminists for Life. 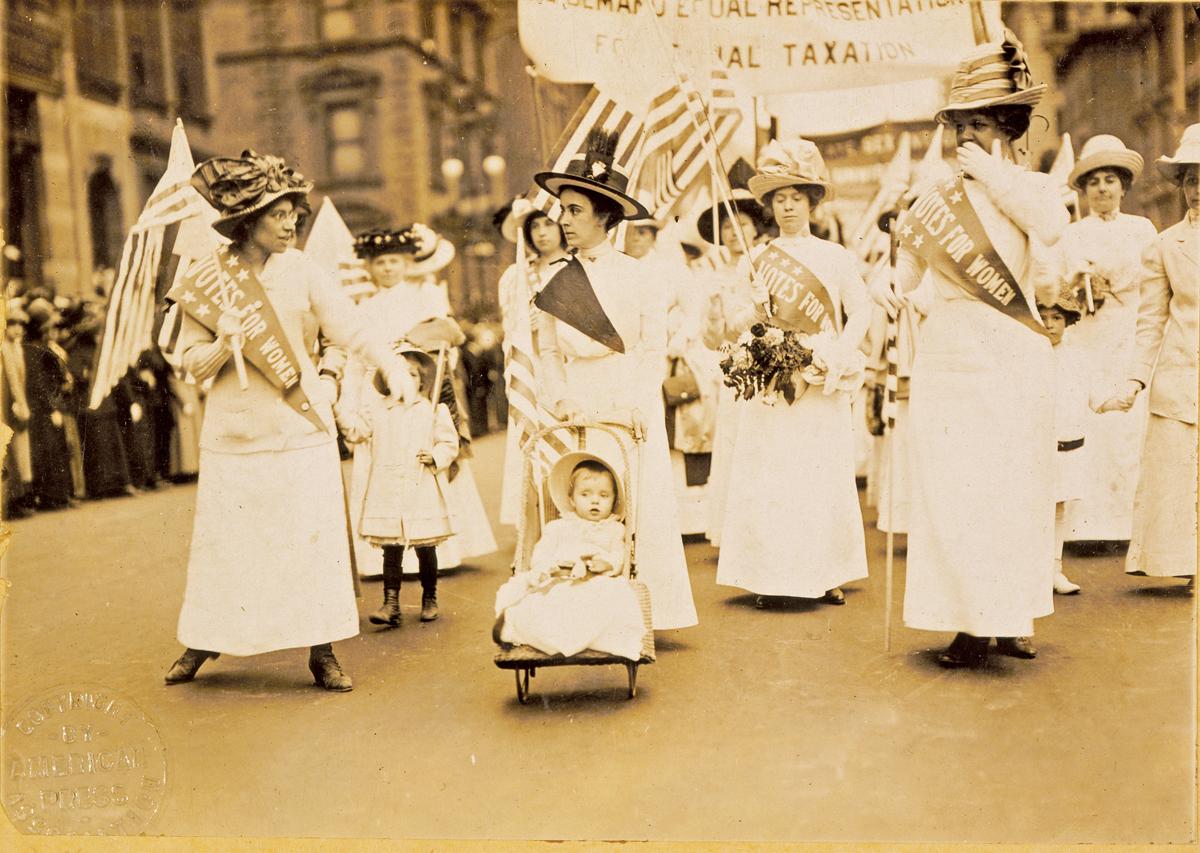 I enjoyed it. Among other reasons, the author describes two waves of feminist thought, the first believing that abortion is "the ultimate exploitation of women" and "a disgusting and degrading crime," while the second "lauded (it) as the most fundamental right."

The first group is made up of largely American and British women; numerous names and quotes are given.

As for the second, Foster identifies the principles actors - Larry Lader, Dr. Bernard Nathanson, and Sarah Weddington, the latter being the attorney who defended Jane Roe in Roe vs Wade.

Foster argues that Weddington undermined the welfare of women by advocating for the need for abortion as a solution to the societal ills faced by pregnant women - poverty and discrimination faced in school and in the workplace.

Further, the article provides concrete examples of groups addressing the real needs of pregnant women. One such example on an US college campus, pro-life students and a pro-choice collaborated in a rummage sale to help a pregnant student who lost her housing grant; thw woman had her baby and graduated. A second example was the establishing of a program which over a ten year period resulted in a 30% drop in abortions of college-educated women at a local Planned Parenthood facility.

The article also has a large and interesting reader comment section.