Blessed Easter - The Lord is Risen! 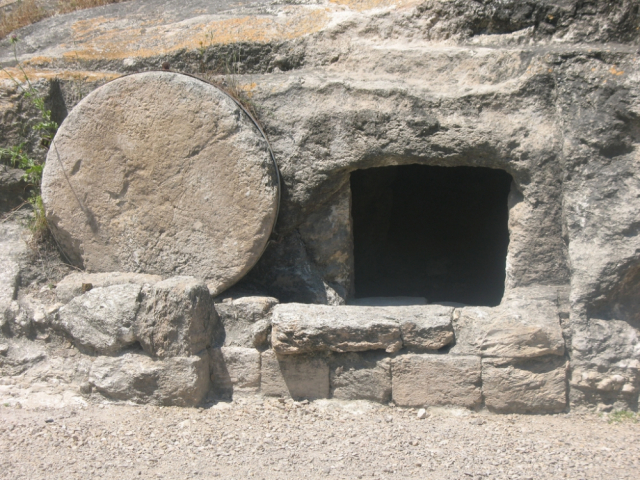 Easter is upon us. It is the anniversary of the definitive victory of Good over Evil. This victory is the source of our hope: Never again will man live his life anxiously in the shadow of death, creating dumb idols for consolation. Never again will man have to make of himself an idol, and think that he can take on his shoulders his life and his destiny, without the help and consolation of grace.

Our life is now lived under the sun of the living God; we grow by the warmth of His grace. In spite of the inevitable sadness that marks our very short journey on this Earth, in spite of disappointments and betrayals - especially those of which we are guilty - we have a living and true Savior, someone to get us out of the sewer of our pride.

Our pride! This is the bottomless abyss that only the grace of God can fill. Our modern world - that is to say proud - claims to live on its own, without the need for grace, without the need for revelation, as it wishes, by killing unborn children, by eliminating the difference between the sexes, denying the Truth. It is because the proud man pretends to be a god, like the toad of the fable, which bursts when he wants to make itself as big as the ox.

Man no longer has to find out how to find happiness: God has laid the way for him.

Whoever wishes to resurrect must be crucified, whoever wishes to save his life must sacrifice it, it is the Law that Jesus promulgated over 2000 years ago. May this Easter celebration be for us who work for Life and the family a new beginning of a life well lived under the sign of the Cross! 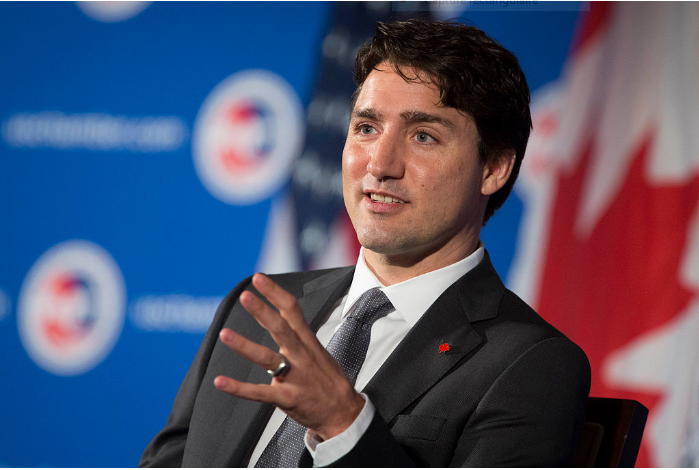 Speaking of modern man, it's hard not to think of Prime Minister Justin Trudeau. The entire tragedy of modern man believing himself to be god and glorifying himself is incarnated by this man. Woe to him who still thinks himself a Catholic, yet refuses to believe in the humanity of his brother, the unborn child! In early March he announced more than half a billion dollars in spending to promote abortion in the Third World. Now Canada is about to export the sadness of abortion and the aging of the population to poor but often family-rich countries. Let us raise our voices against this terrible program. Here you will find a petition that you can circulate. Also, pray for Justin Trudeau! 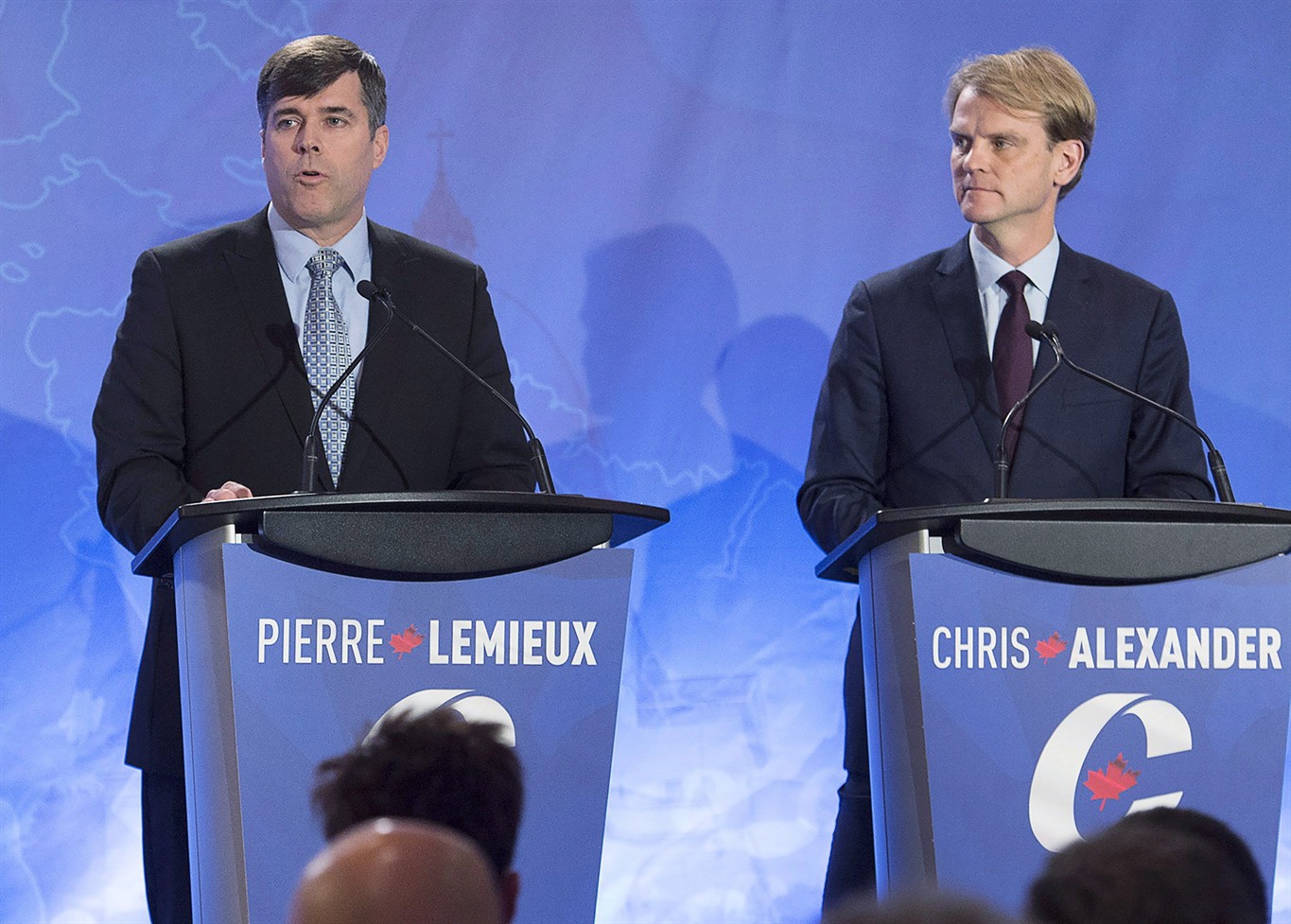 Conservative Party Leadership Race: Tips on How to Vote

If you have purchased your Conservative Party membership card in order to vote for pro-life candidates participating in the leadership race (the deadline to do so was March 28), you will soon receive your ballot. Some have asked us how to vote and so here is our proposal: You will have 10 choices to make, according to an order of preference. We recommend that you put either Pierre Lemieux or Brad Trost as first and second choice, and Andrew Scheer in third. These are the 3 most prominent candidates. If there was a candidate to avoid at all costs, it would be Kevin O'Leary, who declared himself 100% pro-abortion.

Canada was founded 150 years ago in 1867. Then Prime Minister, Sir John A. MacDonald, imported into Canada the British pro-life laws, declaring that “abortion saps the very life-blood of the nation." These laws remained in force for 100 years, until the arrival of a certain Pierre Elliott Trudeau. Since 1969, abortion has taken the lives of more than four million children in Canada. In 2017, who can deny that the words of John A. Macdonald were prophetic?

In 1880, the words of O Canada were composed for the Saint-Jean-Baptiste Society by Adolphe-Basile Routhier. This hymn would never be written today, for it recognizes in God the source of all our blessings. One of the verses of this poem reads: "And in thy arm ready to wield the sword, … to carry the cross!” For the March on May 11, we have adapted this verse to say "And in thy arm ready to wield ... Life".

If one speaks here of Life, capital “L”, it is because it is a matter of defending the unborn child and to honor its Creator!

So, as 2017, your continued support in prayer and financially, we can continue to target the “impossible” – ending abortion in Quebec! 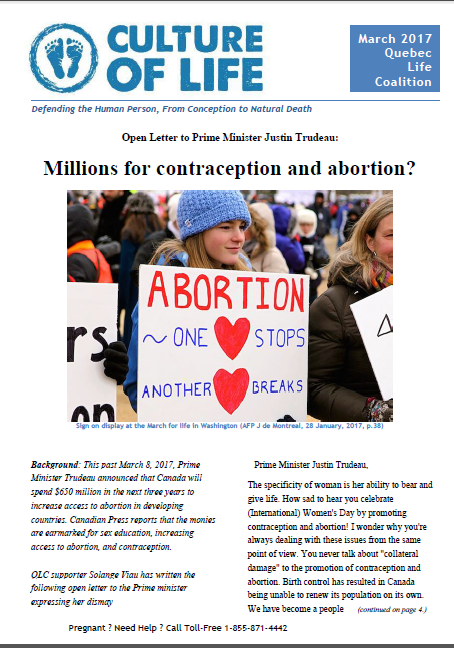