The Quebec Life Coalition is pleased to announce its annual congress in Quebec City (at the Château Laurier) on Sunday, May 15, The International Day of the Family.

This year's theme is "Defending and Promoting the Family as The Sanctuary of Life:  A Paramount Issue for Quebec". The goal is to affirm the family as the source of life, the focus of a civil society, and the giver of freedom.  These contrast, respectively, with current societal trends of increased abortions and contraception, radical individualism, and greater governmental involvement.

In addition to the afternoon conferences, the congress includes an evening banquet to benefit the Marche chrétienne - The Christian March, also set for Quebec City, in early June - i.e., Saturday, June 4, 2011.

A babysitting service will be provided from 1pm until 9:30pm

or by ordered by email- [email protected]

Confirmed Speakers (others are pending):

Editor-in-Chief of LifeSiteNews, a non-profit internet service dedicated to issues of culture, life and family, John-Henry is recognized as an eminent figure of the pro-life movement, whose website is relied upon by numerous organizations and publications, educators, professionals and political, religious and life and family organization leaders and grassroots people from across North America and internationally.

Here in Quebec, his organization, along with the Quebec Life Coalition, is currently being sued by Father Raymond Gravel for defamation, for among other reasons having allegedly brought an end to his political career.  LifeSiteNews has also revealed potentially embarassing information concerning Development and Peace; according to LifeSite, the latter has financed and continues to finance abortion providers in developing nations.

Richard Décarie has worked in the social movements for over twenty years, in both public and non-profit sectors.  His latest involvement concerns the restructuring of the food bank network in Quebec.  Five years ago, he co-founded the political action movement Action Conservatrice Traditionnelle (ACT). 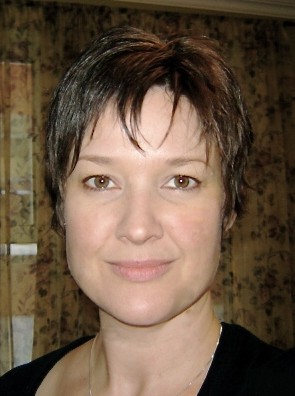 Brigitte Bedard, married and mother mother of six, is an independent journalist and has until recently contributed regularly to the periodical Nouvel informateur catholique.  Her conversion to the Catholic faith in 2000 contrasts starkly with her hitherto feminist and atheistic stance. 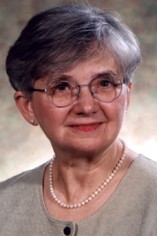 Ms. Solange-Pageau is a mother and grand-mother, and directs the Center for Research and Education in Family Life (C.R.É.V.F.) In both Quebec and the African continent, she gives conferences, chairs workshops, and writes on topics of love, sexuality and the family. 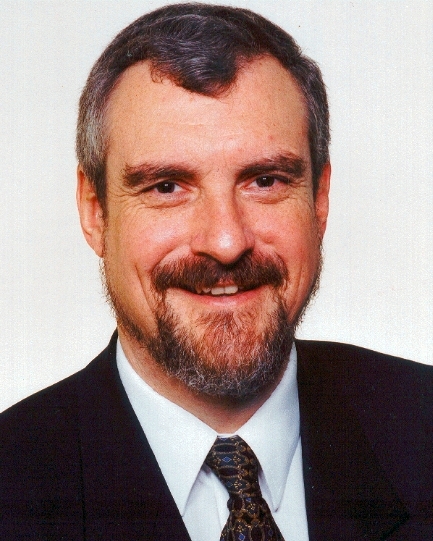 Gilles Noël, a physics teacher in a Montreal CEGEP as well as other ones around the province, has in 2000 founded the faith based political party Parti démocratie chrétienne du Québec (PDCQ) which brings together numerous Christian interests. 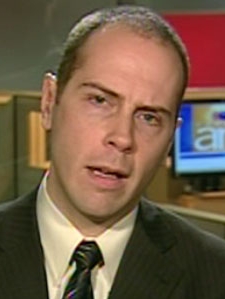 Georges Buscemi, President of the Quebec Life Coalition, is at the forefront of the pro-Life movement in Quebec for the past three years.  He has coordinated several 40 Days for Life prayer vigils, hosted international speakers, and participated in pan-canadian pro-life activities. 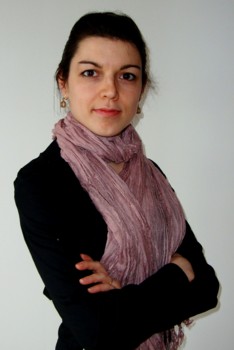 Anne-Marie Genest, 27, a native of Drummondville, is a student of intercultural anthropology and theology. Her interests touch upon the transmission of values, particularly religious and familial.

Her interests has spurred her on to become a candidate for the Christian Heritage Party.

Mr. Gaudreault, married and father of two boys, is an evangelical pastor for the past twenty years.  He promotes conservative Christian values in both social and political settings.  Along with Mr. Decarie, he co-founded the ACT (Action conservatrice traditionnelle).

Afternoon Conferences (note: only one conference per series will be simultaneously translated into English)

Spotlight on Development and Peace

19h00 -- Réal Gaudreault : A Christian March -- To get Quebec Christians to Walk the Walk ! (In French with simultaneous translation into English)

19h30 -- Anne-Marie Genest : A Christian in Politics -- Accomplishing one's Duty, For the Glory of God (In French with simultaneous translation into English)

20h00 -- John-Henry Westen : How a News Website Can Equip Christians to Teach the Full Gospel both Inside and Outside the Church:  The Case of Father Gravel and other Anecdotes (in Englsih with simultaneous translation)

We would be extremely grateful if you forwarded the news about this conference to all your pro-life contacts.

To purchase tickets, or for more information, don't hesitate to contact Quebec Life Coalition at (514) 344-2686 or [email protected]