Prayers for the Prime Minister

Lent begins in less than a week - Wednesday, February 14, 2018, and this 40-day preparation for the Easter feast of the Our Lord’s Redemption is being bolstered by two branches of government, albeit unwittingly, fomenting this spirit of preparation. 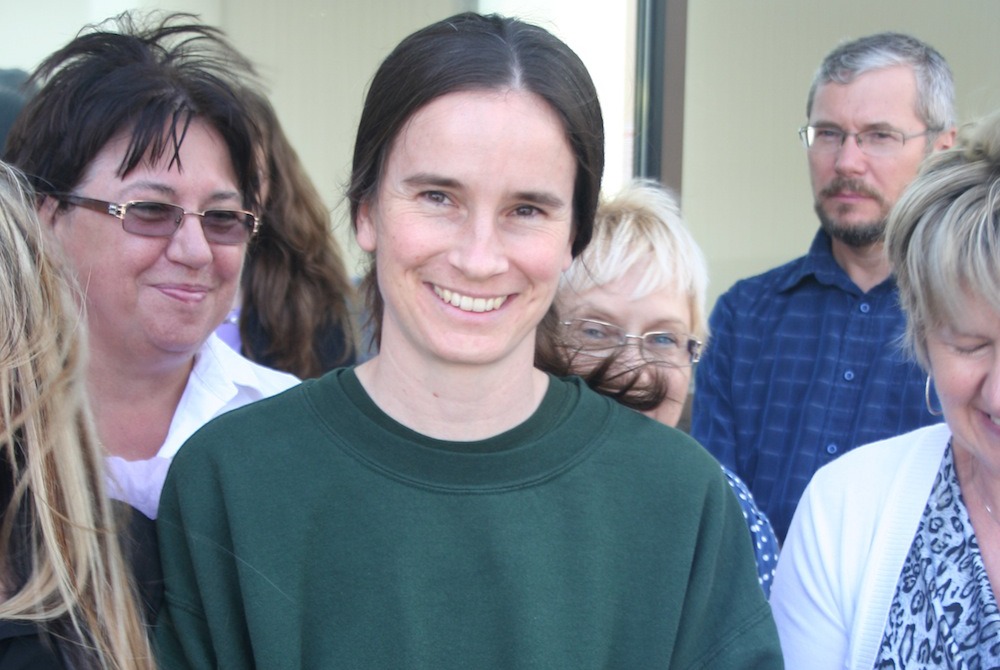 Mary is that pro-life heroine who peacefully enters abortion facilities offering a single red rose to the women waiting to abort their child, sharing a word about the gift of life.

Each rose comes with a card with the words “You can keep your baby. Love will find a way”.

This past December 8, 2017, Mary entered the Toronto Women’s Care Clinic shortly after 9 a.m. Toronto police were called around 10:30 a.m. and within 30 minutes two officers were seen dragging her out.

Ms. Wagner was charged with one count of mischief and two breach of probation. And as she refuses to pay the bail bond because doing so would oblige her to stay away from the abortion facility, something she cannot do in right conscience, she remains in detention until trial which may take several months.

Her incarceration has gained international attention as peaceful protests against her arrest outside Canadian embassies in both the US and Poland have occurred. 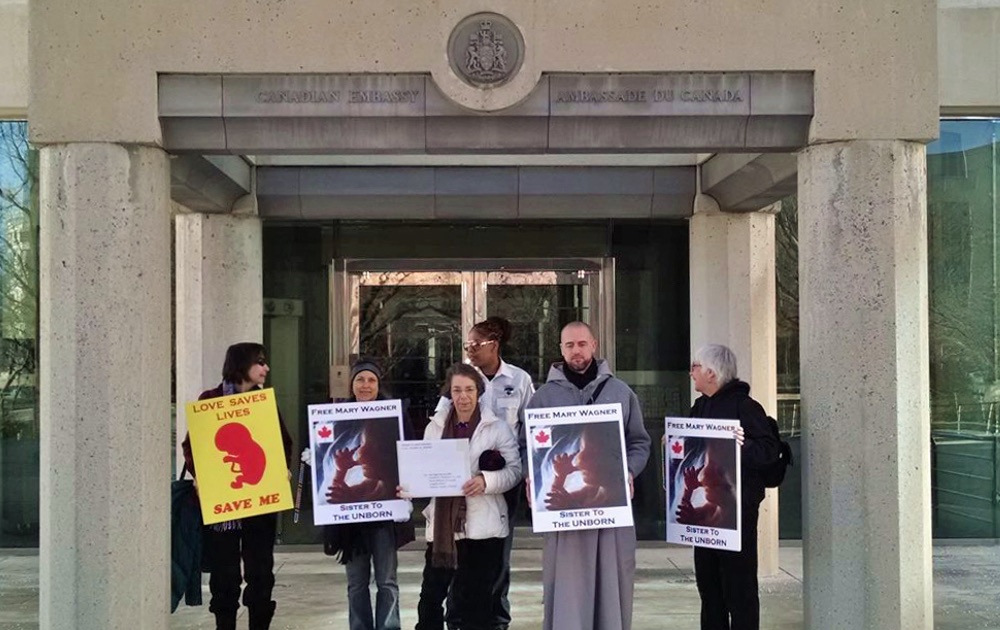 Our Prime Minister continues to impose his pro-abortion policies on Canadians. 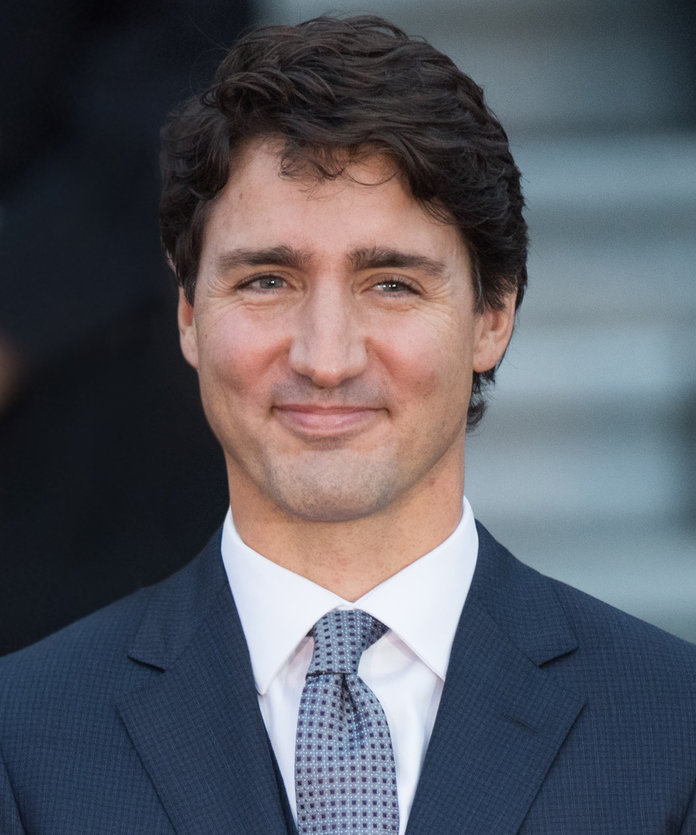 Justin Trudeau’s most recent foist is obliging employers wishing to hire a student over the summer as part of the Canadian Summer Student Program to check off a box on the application form stating that they support abortion.

This amounts to an infraction on the charter right of freedom of religion.

Other policy changes which the Trudeau government favouring abortion since taking power in 2014 include:

These anti-life policies are in addition to other Trudeau policies and laws which go against respecting end of life, religious freedom, and conscience rights.

As Ash Wednesday is February 14, 2018, and the start of Lent, Roman Catholics throughout the world don ashes as a sign of our nothingness before God, reminding ourselves of our call to deeper humility and penance in this great Season.

As our political leaders have unwittingly contributed to our reflections and devotion, imposing themselves upon right living, we are strengthened by the coming of Our Lord’s Redemption and remember them in our prayers of expiation.

Let us rouse ourselves and prepare for the spiritual battle. 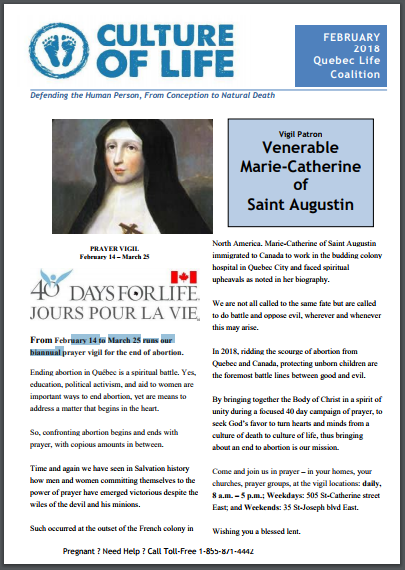