I trust this newsletter finds you and your loved ones doing well.

Since I last wrote to you this past january, violence in three different ways entered my life.

First, violence was a subject in the essays of a colleague of mine, an active writer on social issues. Two of her recents essays dealt with breaking the cycle of violence and gang violence.

Next, physical violence broke out in the rooming house where I live in a discussion concerning Mr. Legault and his imposed sanitary measures, resulting in one man physically striking another.

Finally, in January we all experienced a string of brutally cold days. One of the homeless who on occasion greets us during our downtown sidewalk ministry sadly succumbed to the frigid temperatures, dying of cardiac arrest in the doorway of a metro station.

Yet the violence of abortion differs significantly from these three other expressions. By and large abortions are a hidden form of violence. Our society has legislated bubble zones around abortion facilities preventing the dissemination of helpful information. Also statistics about the yearly number of abortion performed are not readily available - see here and here.

How then do we exposing the violent nature of abortion to change minds and hearts? Here are three approaches.

First, Dr. Anthony Levatino, MD, exposes the ghastly nature of the abortion procedures. Before congressional committees or in YouTube videos, the former abortionist turned pro-life advocate can be found shedding light on these horrors. 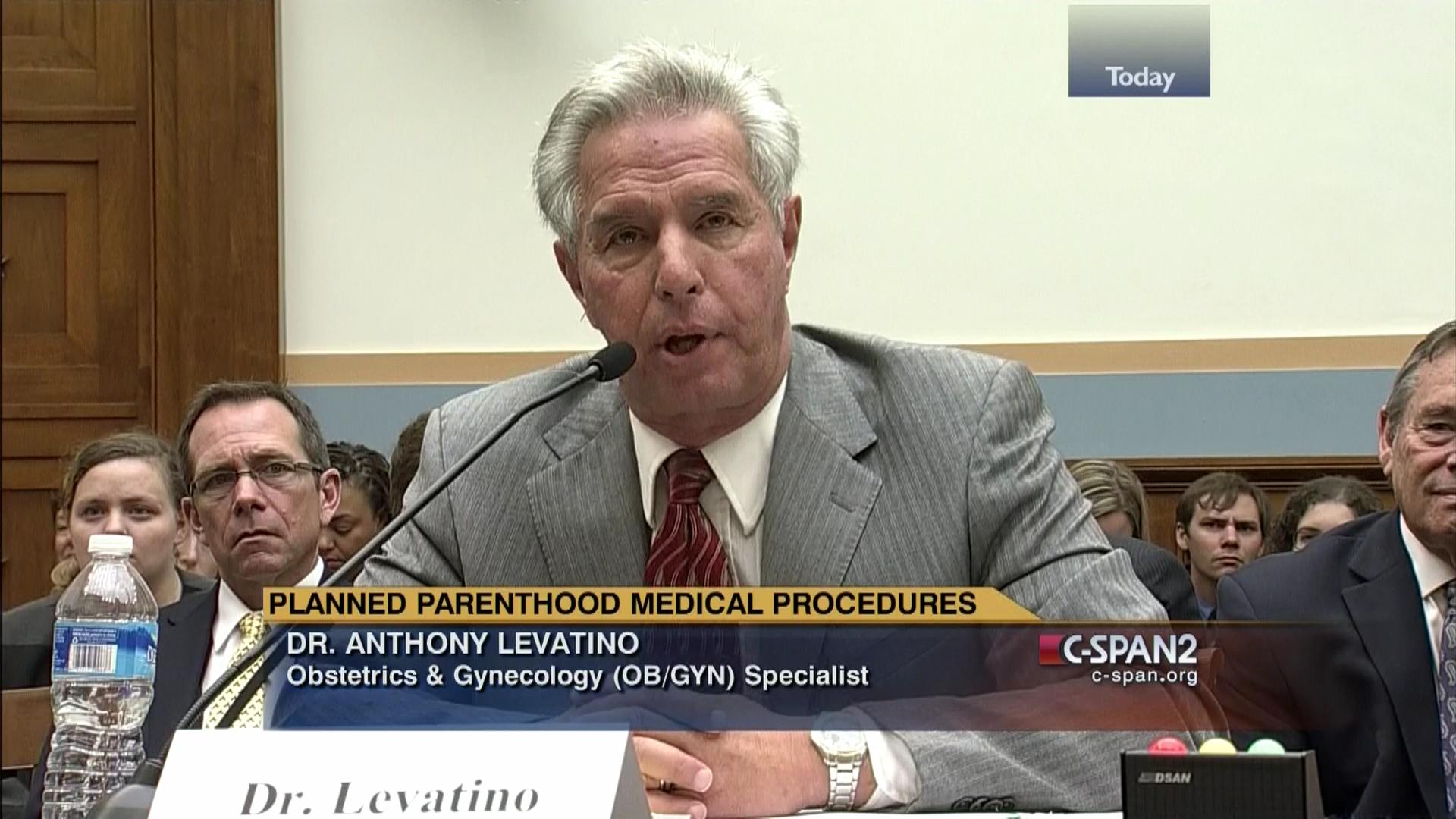 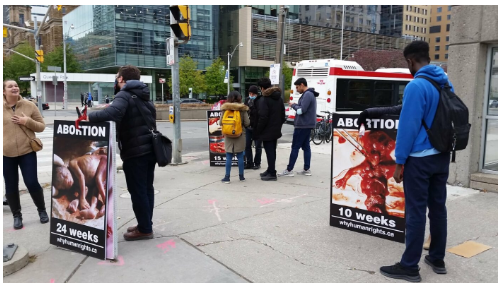 A third approach, one which the Quebec Life Coalition has increasingly adopted over the past few years, accentuates appeal to divine assistance via public displays of faith.

Two examples adopted by the QLC are:

40-day prayer vigils for the end of abortion

A third method was initiated this past January 2022, a weekly rosary campaign, entitled "Canada Prays", where Canadians are encouraged to form or join community groups throughout the province. To date there are 120 separate locations registered in this initiative - 65 in Québec and 55 elsewhere in Canada. 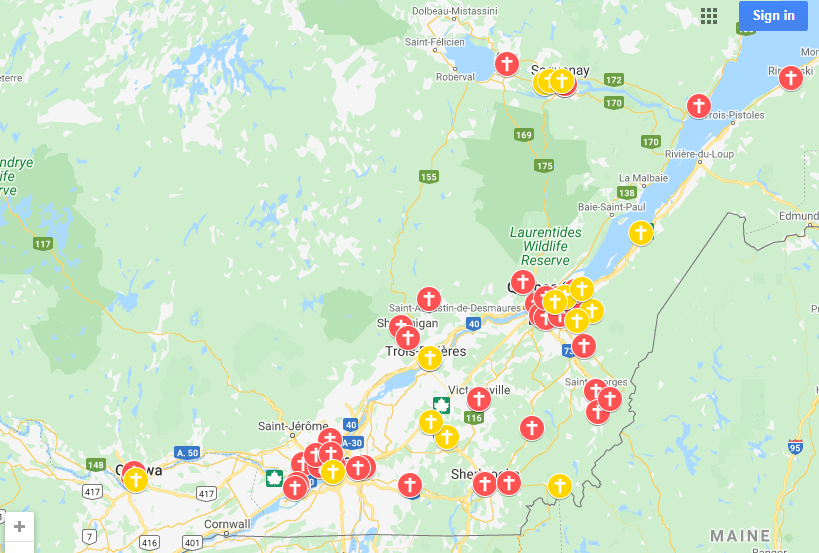 What is its goal?

To take action publicly through prayer and to  profess our Faith. We must entrust our nation to Our Lady and ask for her help in this crisis in order to find peace, freedom, order, and respect for natural and divine law in society. 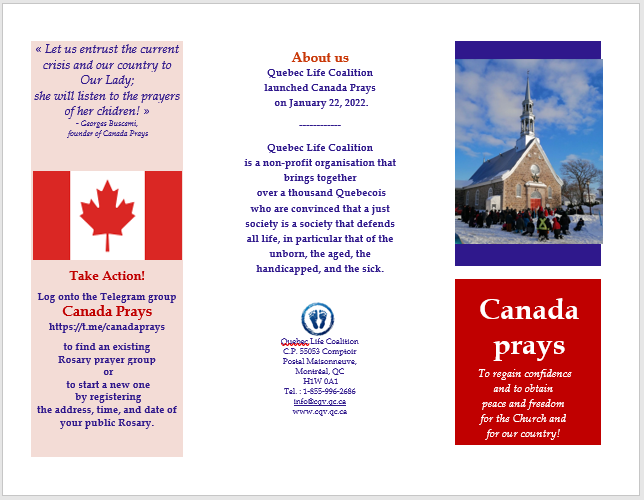 History is rife with instances when a rosary campaign produced “miracles.” The battle of Lepanto in 1571 was a victory of Christian naval forces over a superior invading Muslim flotilla, which came on the heels of a prayer campaign initiated by the Holy Father.

Again, in the last century, a rosary campaign begun in Austria following the Second World War when the country came under Communist rule preceded the inexplicable retreat of the occupied soviet troops and their return to Soviet Union.

If my people who are called by my name humble themselves and pray and seek my face and turn from their wicked ways, then I will hear from heaven and will forgive their sin and heal their land. II Chronicles 7:14

Our land needs healing. Abortions in Quebec is estimated at 30 000 per year and the current social ills are no less menacing than a Muslim invasion or a Communist takeover. A rosary campaign is a proven effective tool to address these.

Let us humble ourselves before God our creator and His Blessed Mother to bring an end to the violence occurring in the womb of pregnant women and division in our society. 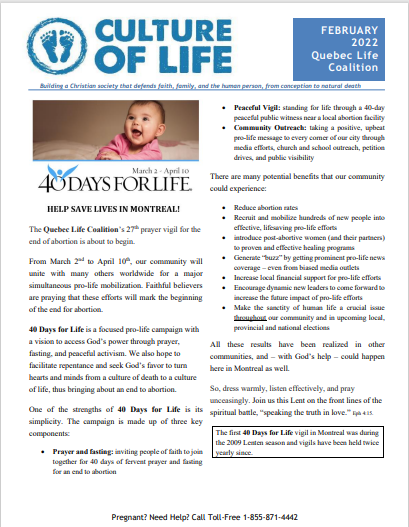