No Ringing the Bell About Abortion 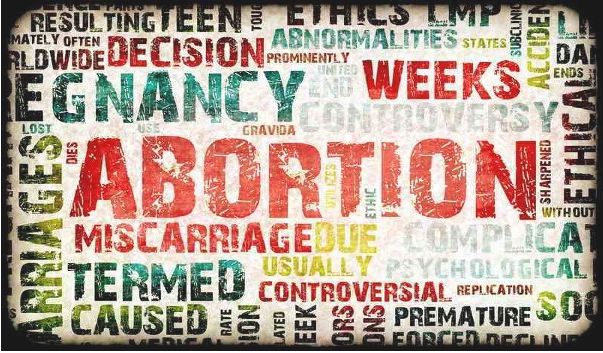 It has taken years, but the once taboo topic of mental illness has generally found acceptance in society. From a topic spoken about in hush tones and whispers often with malaise decades ago, today it is treated openly enough in the popular media and civil society.

What has not followed suit are discussions about mental illness arising from having procured an abortion. Aside from an increasing documented evidence in scientific peer-reviewed literature correlating abortion with depression, drug and alcohol abuse and addiction, and suicide, popular media and civil society continue to shun such talk.

Deborah Rankin develops this point in a blog available on Ville Marie Online.

No Ringing the Bell About Abortion offers a Canadian perspective of this issue, noting how a corporation is willing to champion mental health but draws a line when it comes to examining the role that abortion plays in this illness.

The author continues her Canadiana tour with an examination of the political landscape. Justin Trudeau appears to be a favorite target, and rightly so. He epitomizes much of the Canadian denial and schizophrenic syndrome around the issue of abortion by on the one hand advocating for a woman's choice and forbidding his party peers to vote otherwise, and on the other denying his mother's much publicized abortion and the grizzly death of his sibling.

Other articles by the same author on the topic of abortion include: