Prayer: Our Ultimate and Unconquerable Weapon

This past Wednesday, August 20, Superior Court Judge Chantal Lamarche (pictured below) rendered her decision in the case involving our prayerful presence outside three abortion mills and as many expected she ruled in favour of the three plaintiffs against us. 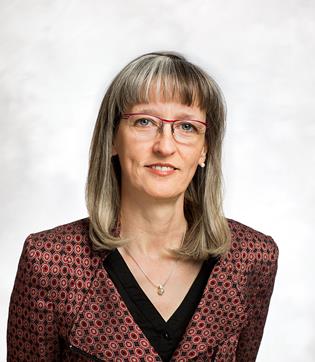 I write “expected” because during the hearing of Tuesday, June 16, 2015, Madame Judge showed her bias against our side in varying ways.

One moment in particular I will remember for some time to come. Addressing the charge that our presence on the sidewalks of Montreal is tantamount to accosting clients of the buildings in which the mills are located, our lawyer Me. Robert Reynolds, compared our presence with the all too familiar scene Montrealers face daily entering and leaving the city’s Metro stations.

Many of you undoubtedly know what I mean. There, commuters are “greeted” by peddlers handing out copies of free newspapers.

No sooner had Me. Reynolds made his point that Montrealers are inured to this type of behaviour that Judge Lamarche interrupted him, quipping sarcastically of the absurdity of comparing the actions of these peddlers to what we were doing outside the mills.

The judge’s intervention stunned me. The reaction would be more consistent with an outburst from the attorneys of our opponent rather than from Madame Justice, whose role, I thought, would be to sit impassively listening to both sides, taking notes in preparation of her decision. Yet perhaps her decision had already been made.

So, the order stands; we are not to approach within a city block any of these three mills. (Read her fourteen-page judgment here.)

The first order of business is prayer. We need to remember Madame Justice Lamarche and the other persons involved in this misguided butchery; to pray for their conversion to the culture of life.

Second, do remember us in your prayers. We need to decide on the next course of action in this matter, whether judicial or otherwise. As always your financial support will be greatly appreciated. 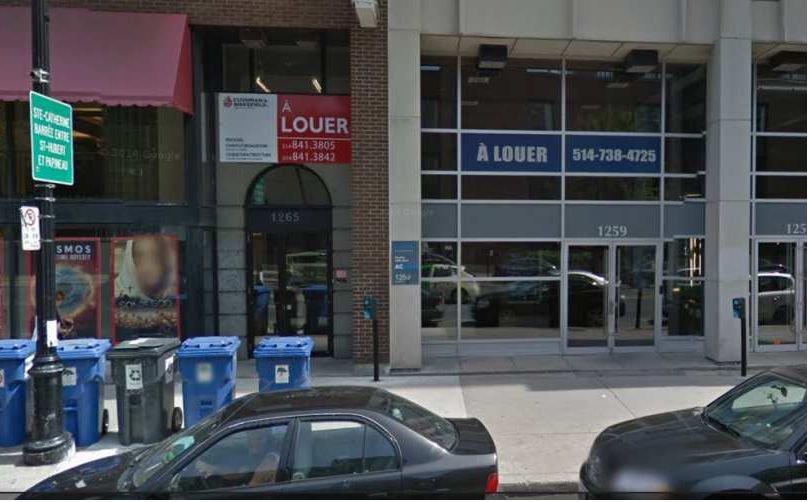 Children continue to die at an alarming rate within these mills. According to the Montreal French daily La Presse of this past August 20, 2015, days, these three mills account for close to a third of the yearly abortions performed in all of Quebec. The daily cited that over 25000 abortions are performed annually in Quebec, though no records were produced to substantiate this value. (We believe that the figure is closer to 30 if not 35 000.)

Prayer also includes participating in our next 40-days for Life prayer vigil for the end of abortion. This is set to begin Wednesday, September 23, 2015 and run through to Sunday, November 1. To date, over 300 locations worldwide have registered – a wonderful testimony to the importance of praying, fasting, and advocating for the cause of the unborn and their mothers.

As we are forbidden to be outside these abortion mills, we will return to our familiar site on Saint Joseph Blvd. East. Though the Morgentaler clinic moved from this location November past, it had been performing its ghastly deed in its seventh floor offices since 1995. Thirty years of abortions year in, year out. As the court documents indicate that they do 3000 per year, these premises have been the site of 90 000 abortions!

Consider joining us on Saint Joseph Blvd. East to render just homage to these senseless deaths much as other memorials worldwide – Auschwitz, Dachau, give fitting tributes to barbarous acts of inhumanity. 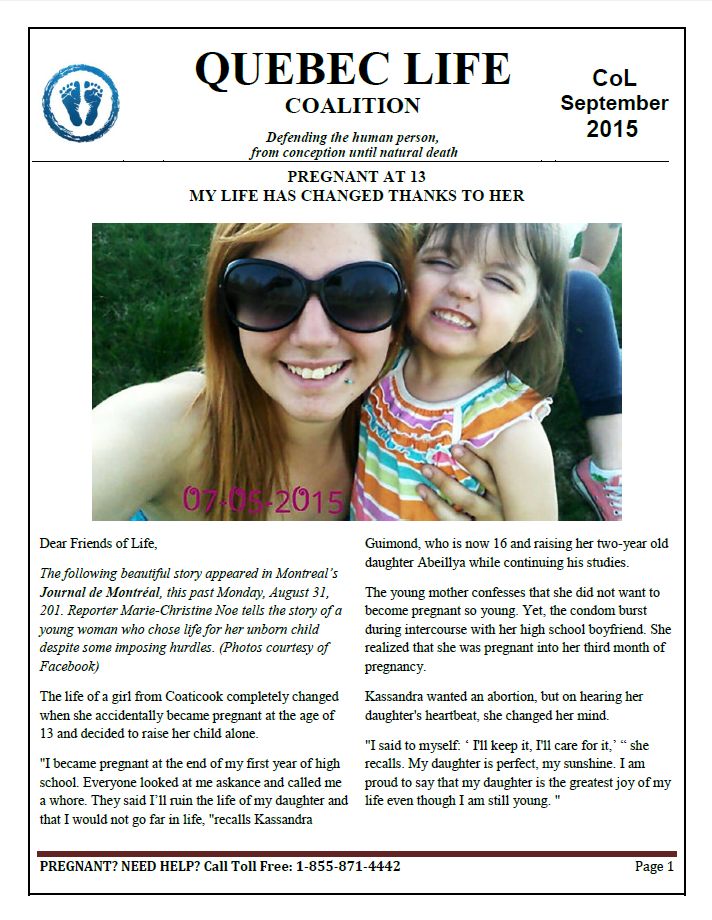