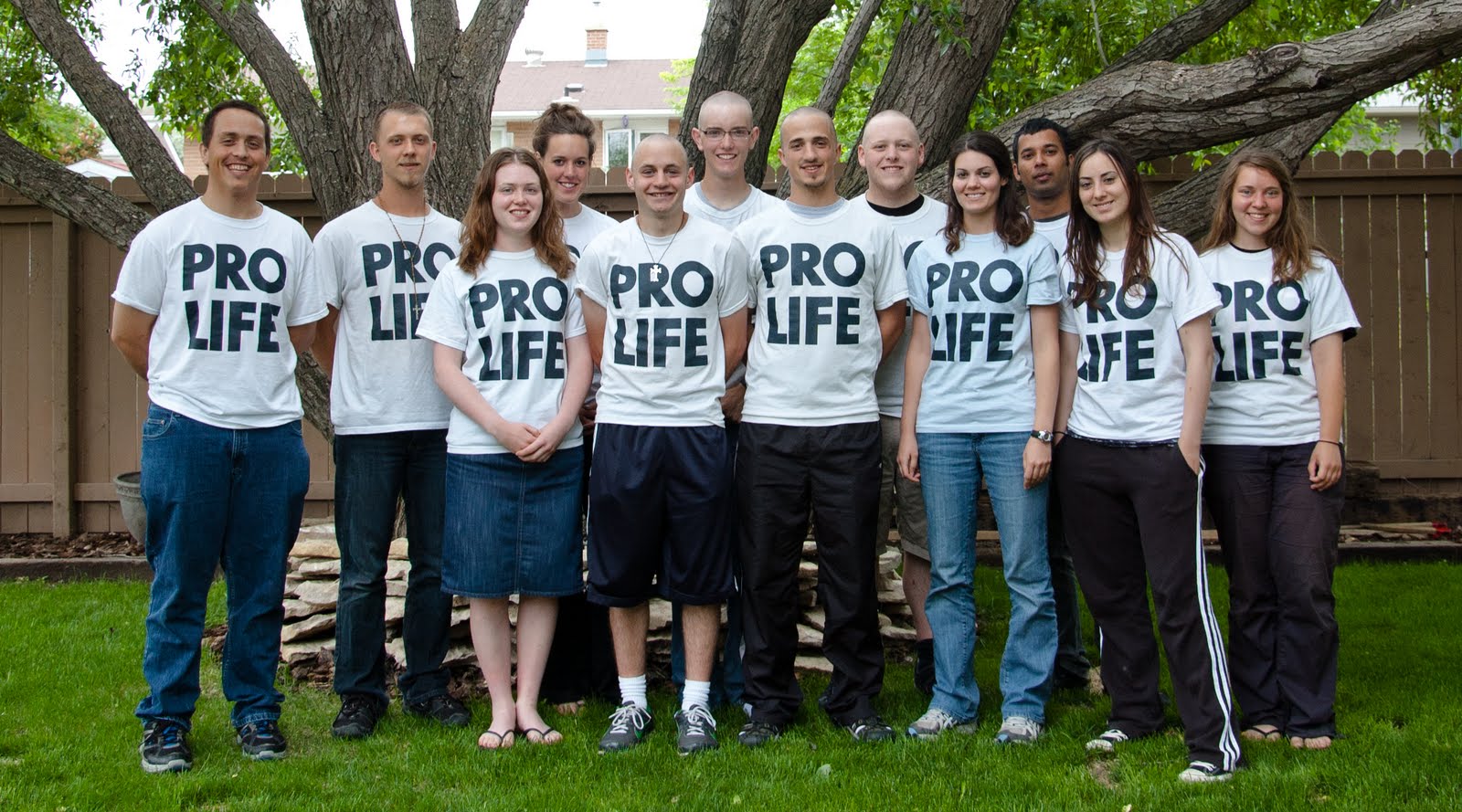 Get ready to welcome some very special pilgrims. During July and August, we in Eastern Canada have the chance to meet a group of stalwart young adults carrying the pro-life message in a unique manner. Seven men and four women are currently walking across Canada as an oblation for the pro-life cause. Begun at University of British Columbia this past May 21, 2011, they have scaled the Rockies, endured hordes of mosquitoes on the prairies, and have just entered the Canadian Shield at Thunder Bay. Their trek will end in Ottawa on August 12, after travelling through Montreal.

These youth are part of movement called Crossroads, a prolife pilgrimage crossing America and Canada.

Currently there are five occurring – four in the US and one here.

Begun in 1995 south of the border, its founder was responding to Pope John Paul II call to youth to become more involved in the pro-life movement.

These pilgrimages “hope to convert the hearts and minds of others – at the grass-roots level – by witnessing to the dignity and sanctity of all human life, from the moment of conception to natural death.”

The eleven, accompanied by a motorized mobile home, walk in shifts. They walk five at a time for a twelve hour period before taking a break in their mobile home for a snooze.

So 24 hours per day they are walking for the pro-life cause. Along the way they are hosted by various prolife communities along the way. For example, while in Edmonton, the Morris family welcomed them onto their farm. Here they were given a hardy meal and participated in a quite unusual activity - riding a llama.

Their trek inevitably takes on a more sombre note when they pass the different abortion facilities on their journey. Here they get to witness the destructive power of abortion as they kneel and offer their restorative prayers. One such account, again in Edmonton, may be found in their blog entry of June 25, 2011 -  Their blog also provides access to numerous photos and descriptions of the journey.