Beware: Pro-lifers are a menacing lot (Not)

I wish to flag two articles for your reading enjoyment. They both touch upon the common view that pro-lifers are, ahem... ahem, violent people.

The article is entitled "5 Myths about pro-lifers, and how to refute them" and may be accessed here.

(Also, have a look at the comments; the sequence is pretty coherent.) 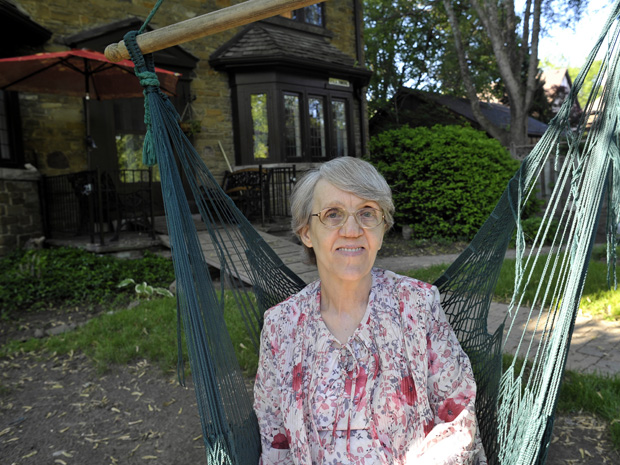 The second article treats the infamous and violent (ahem, ahem) pro-lifer Linda Gibbons. Written by Charles Lewis at the National Post and entitled "Anti-abortion activist Linda Gibbons gets her day in Canada's top court," may be read here.

I liked the article for several reasons. First, if anyone has demonstrated the falsity of the claim that pro-lifers are violent, Gibbons has. In the two decades that she has silently protested outside one this country's infamous abortoriums, she has been a model of meekness, being arrested some twenty times.

Second, the article contains a description of the defense strategy that Gibbons' lawyer will be using this coming February, 2012 in our nation's top court.

Finally, the Post includes three complementary articles on the topic.