Back to Life Canada 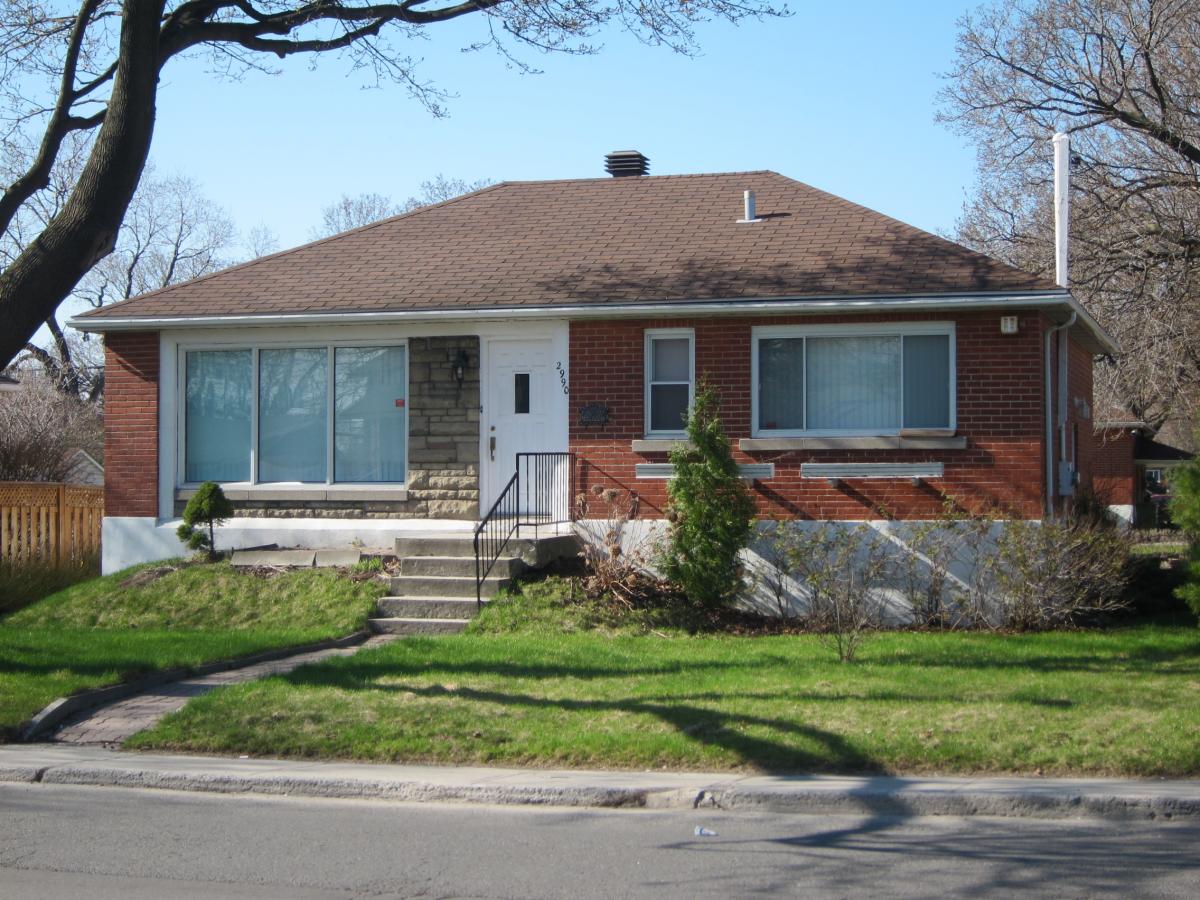 In outward appearance, this house in east end Montreal differs little from its neighbouring ones - one-story bungalows with a basement, red brick facades, and canted, shingled rooves. Yet, its claim to infamy lies less in its outward appearance than in its history. Some thirty years ago, Dr. Henry Morgentaler clandestinely performed abortions inside.

This past Sunday, twenty five women gathered outside this house to mourn not only the destruction of life that went on here but also the impact it has had on Canadian society to this day. 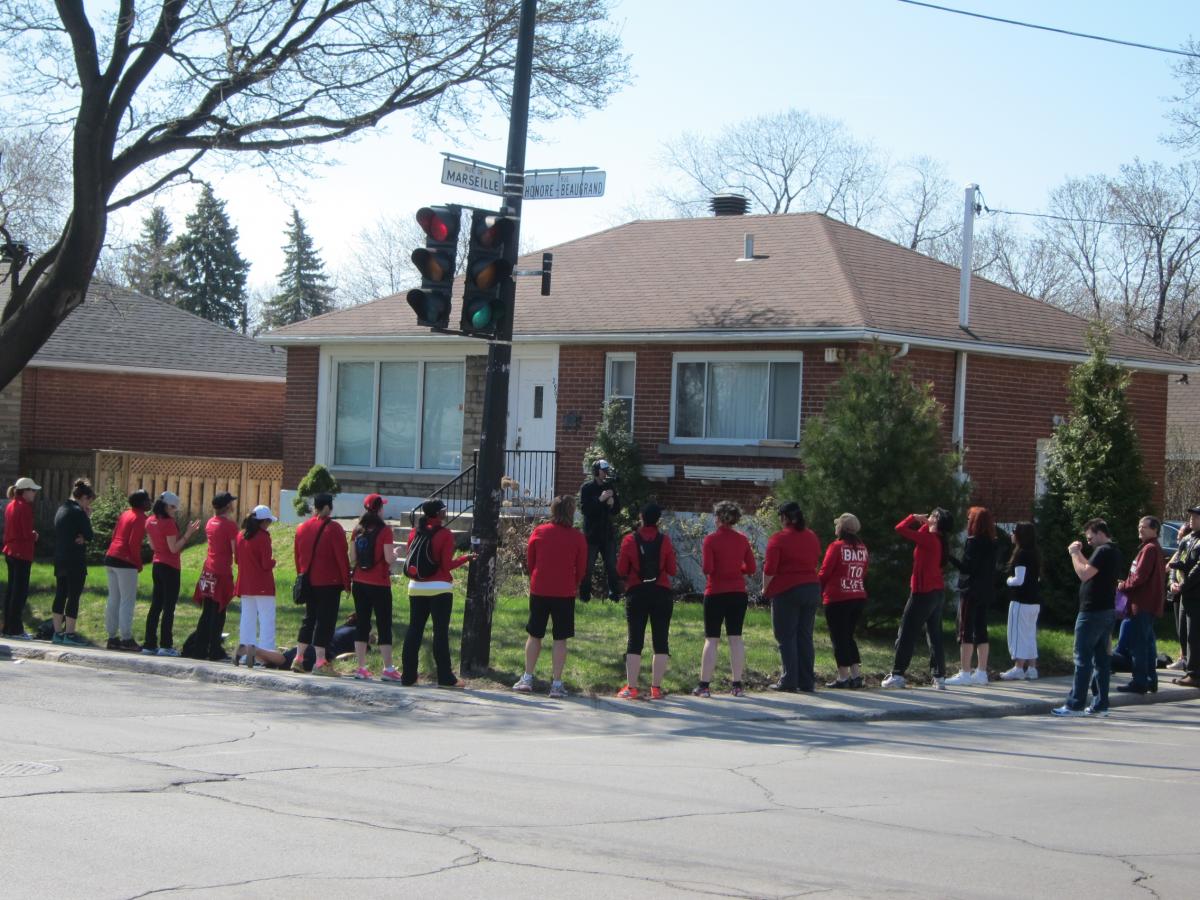 For close to an hour, these women chanted hymns, shared periods of silence, consoled a victim of this legacy. They listened to a native elder take back the land stained with innocent blood by ritually pouring water as an act of cleansing. Finally, each themselves then poured an ounce of red wine into the land, symbolic of the blood spilled on this site.

These women are all participants in the Back to Life Movement Canada. They number twenty-five because it has been twenty-five years since the Supreme Court of Canada ruled that Canada’s abortion law was unconstitutional and, thus, opened the door to abortion practice through the entire nine months of a woman’s pregnancy. A distinction that Canada shares with only two other nations in the world – China and North Korea.

On this day they will begin walking from Montreal to Ottawa and the Supreme Court – 222 km, not only to inform Canadians of this infamous distinction but also to help women. For abortion hurts women and our society has collectively denied this.

Nathalie is a case in point. After the ceremony in the east end, the group reconvened an hour later in Lahaie Park in central Montreal, where today across the street is the current site of the Morgentaler abortion mill. Here, as they prepared to begin their trek, the twenty-five met Nathalie - in the white jersey (below photo). A resident of the area, her presence in the park this day seemed more providential than happenchance. She shared with the women about her own abortion story and the struggles and chaos of her daily life since. She received support and strength from having been listened to and prayed over by the group. She gained some measure of healing.

The documented harm to women from undergoing one or more abortions continues to grow. This past week I received two emails to this effect. The abortion-breast cancer link was the subject of a series of four articles published by the group afterabortion.org.  Second, the adverse impact of having one or more abortions on mental health was the conclusions of a New Zealand study.

The 222 km, 11 day trek of these women will end in Ottawa on May 9, the day on which the 19th annual National March for Life is scheduled. Last year 20,000 came to our nation’s capital to protest the lack of legislation protecting the most vulnerable within our society – the child in his or her mother’s womb. As these 25 women are showing, more and more Canadians are not remaining silent about the harm that abortion is doing to our society.

The former Morgentaler abortuary in east end Montreal shows little signs today of its former ignominy. Yet the impact of what began what it represents continues to haunt Canada and many women. Canadians need to awaken to the injustices affecting our land.

For information on accompanying us to Ottawa on a chartered bus, click here.