The Stalwarts. Each vigil has its defining characteristic. A year ago I was particularly impressed by five young men, hitherto to unknown to me and to each other, who participated, on a regular basis in the vigil. This past fall, I was humbled by the many post-abortive women who came out to pray with us. This spring, I am touched by the stalwarts within our group.

The stalwarts are the men and women who come each day, braving the elements and the opposition. The length of their stay varies from a half hour to an hour and, in some cases, even longer.

For example, Marguerida, a resident near the vigil location, joins us for a half-hour of prayer on her way home from daily mass. Yves, again a daily presence, stays between an hour and two. Stella, an early bird, drops by for hour of prayer followed by coffee with another stalwart, Charlotte. The latter is deserving of the qualifier with a capital S, staying too many hours to count. Thanks to these and other unnamed strong and brave souls.

Number of Saved babies? As of day 27 of the vigil (March 11), there have been 313 babies saved from abortion. Rejoice! 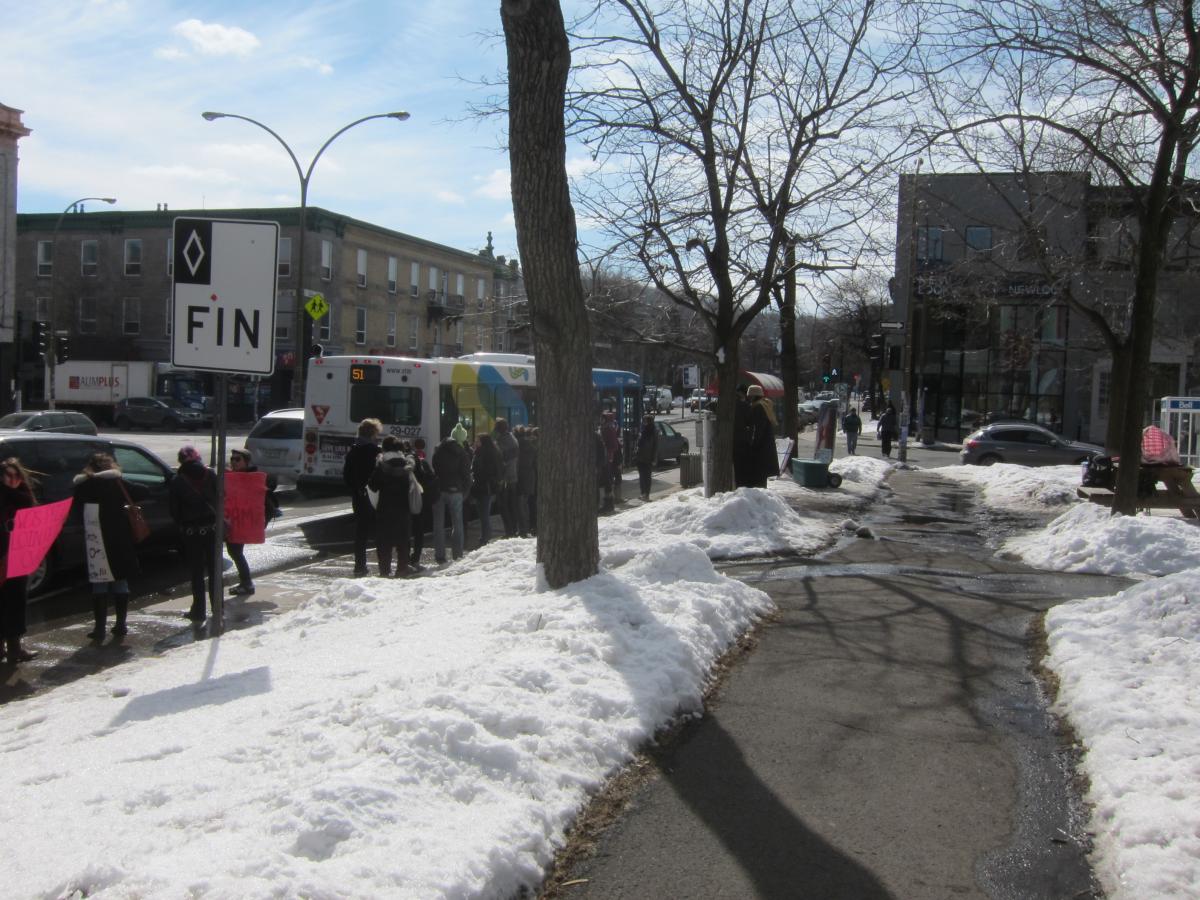 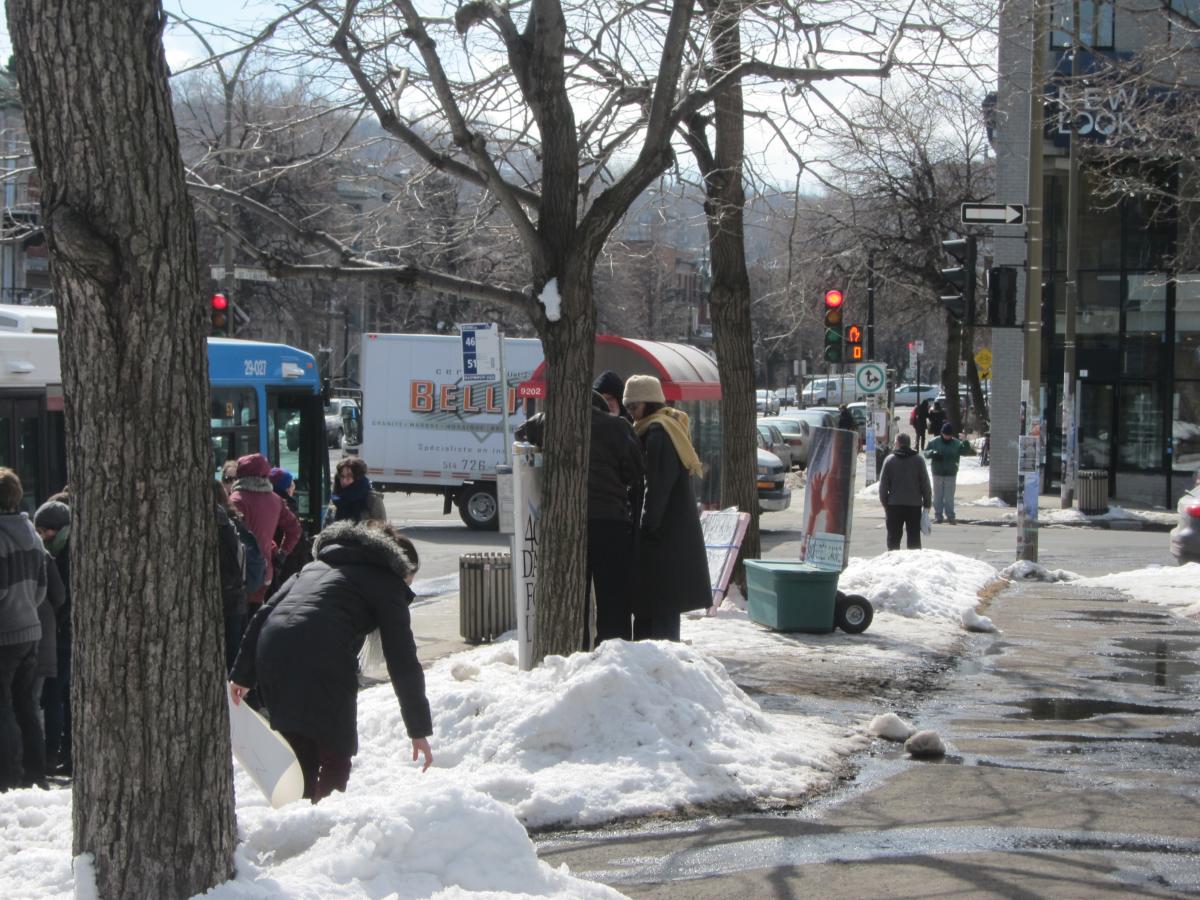 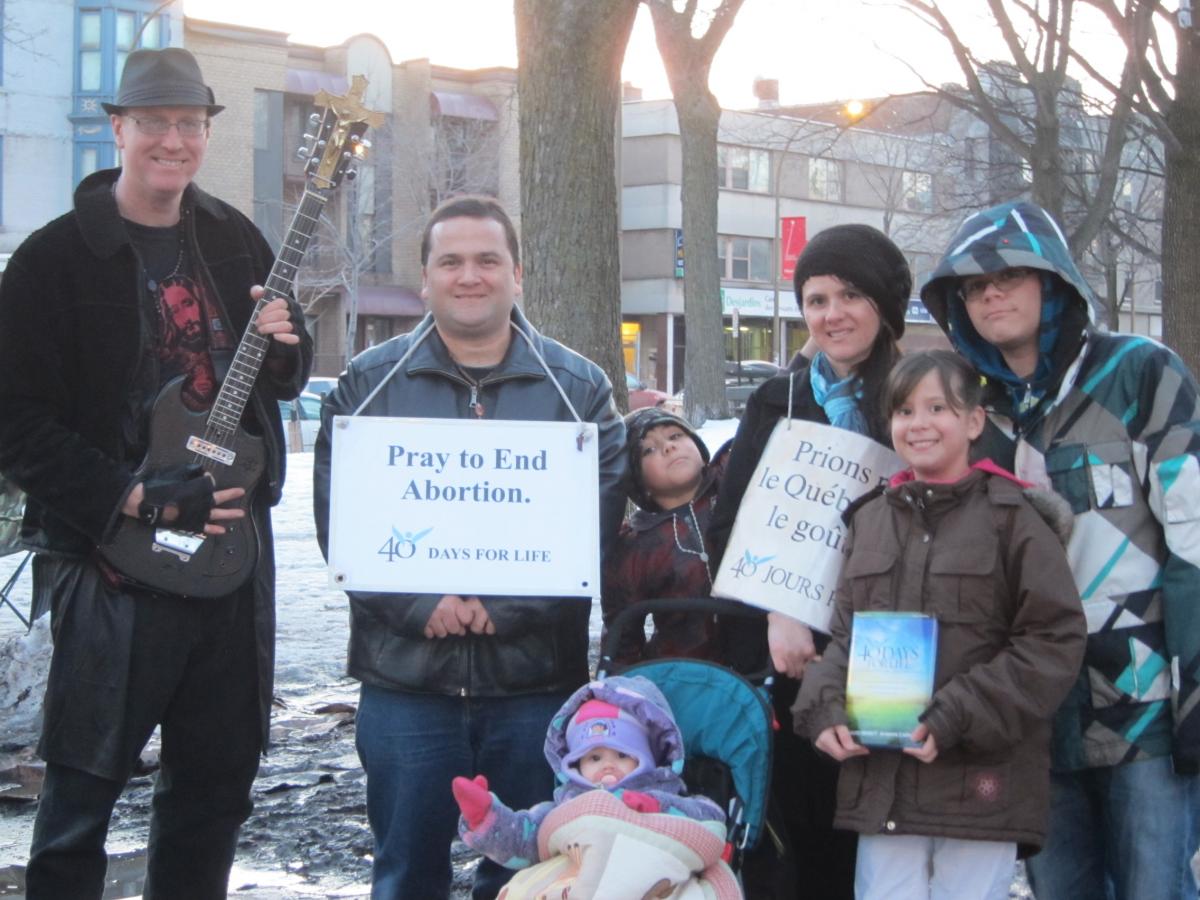 Prayer Intentions – Your prayer are welcomed for the following situations:

Hope to see many of you at these events. 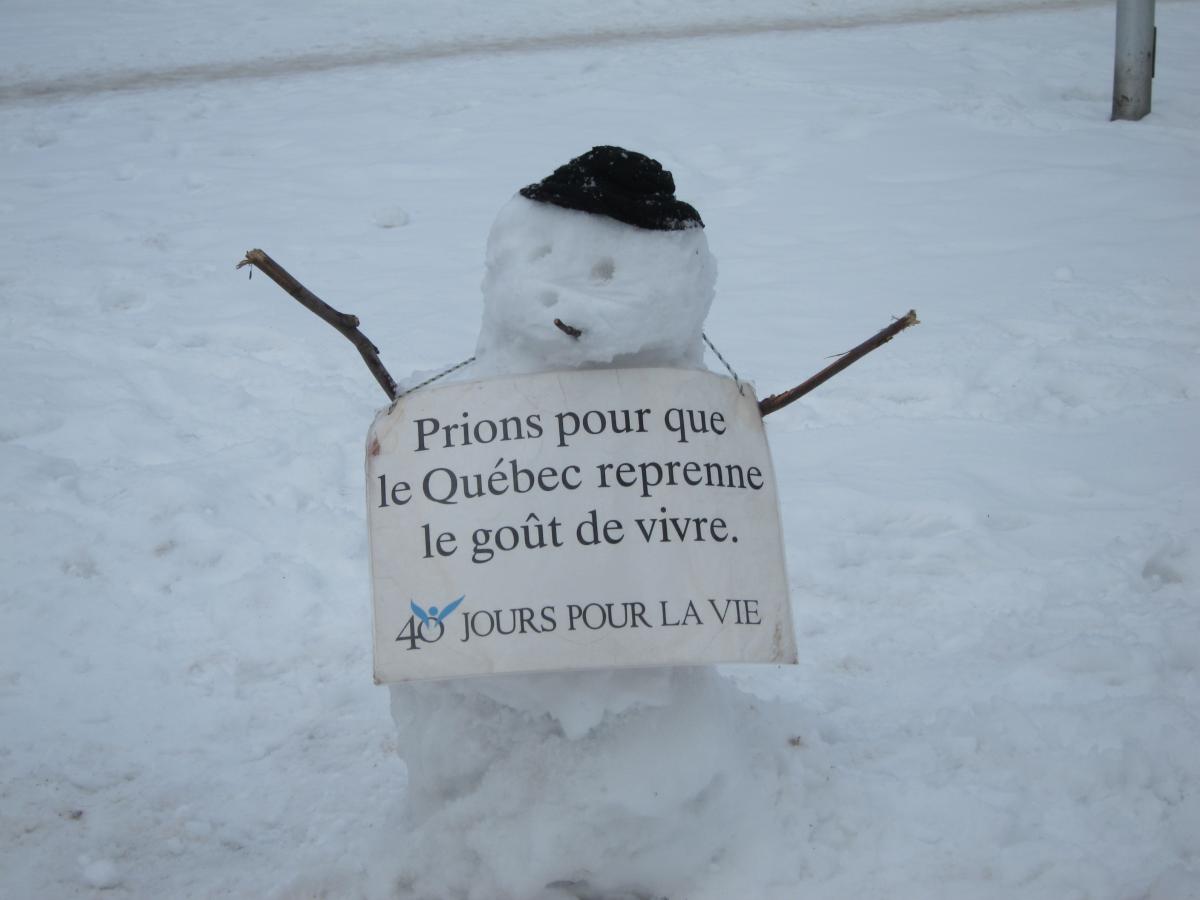