2023 is declared the year of "assisted suicide" by Quebec media 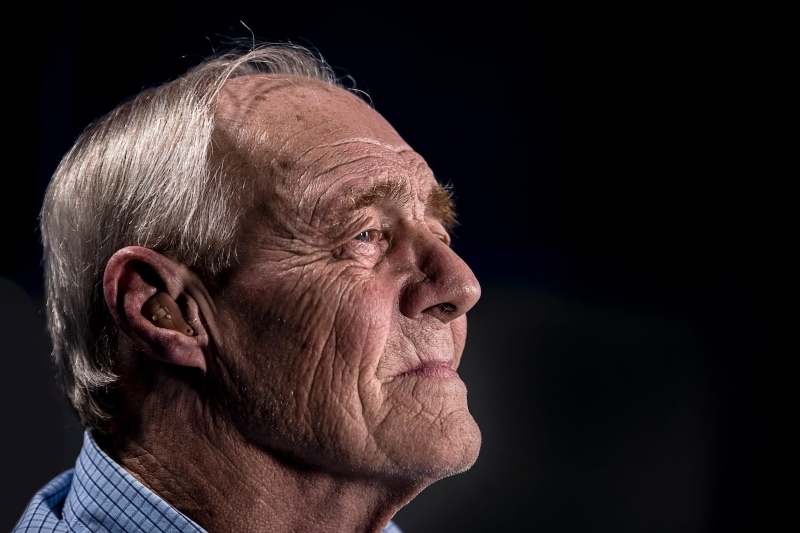 By Joanne of Arc for Quebec Life Coalition— Photo : Unsplash.com

QUEBEC - 2023 has been declared the year of "assisted suicide" by Quebec media.

"Are we about to take the step from medical assisted dying to assisted suicide as if it were the normal order of things?" asks Le Journal de Québec in an article titled "Make way for the year of assisted suicide" by Emmanuelle Latraverse.

"In 2023, we will be living in the land of assisted suicide" reports Latraverse.

Even though "The College of Physicians promises that it will be able to establish guidelines to avoid abuses" according to Le Journal de Québec, this "new normal" is not accepted by everyone in Quebec.

Physicians Against Euthanasia have been expressing their concerns to the College of Physicians in an open letter, but it has yet to receive a response according to the latest news announced in December 2022 on their blog.

Another group of doctors demonstrated their resistance in Ontario:

"Physicians Together with Vulnerable Canadians is advocating in Ontario to improve patient protections and promote physicians' conscience rights," reports the Physicians' Collective Against Euthanasia newsletter.

The Physicians against euthanasia says that requests for euthanasia are increasingly revealing reasons that previously would not qualify, such as poverty or lack of medical and social support.

Instead of curing illness, the health care system is learning to devalue the lives of people with disabilities and is encouraging doctors and health care staff to offer this procedure to people who might not otherwise consider it.

Many cases of patients who have requested euthanasia in Canada demonstrate a real problem with the health care system.

Here are a few cases to illustrate the point above:

"Tim Stainton, director of the Canadian Institute for Inclusion and Citizenship at the University of British Columbia, described the Canadian law as 'probably the biggest existential threat to people with disabilities since the Nazi program in Germany in the 1930s.' " reports AP News.