Close to 100 people travelled from Montreal to Ottawa yesterday in two chartered buses to join the close to 25 000 who attended the 16th annual National March for Life on Parliament Hill.

These pilgrims came from all over - Laval, Ile-Perrot, West Island, Greenfield Park, and St-Hyacinthe, to board one of two buses leased by the Quebec Life Coalition (QLC).

A third bus chartered by the QLC came all the way from Quebec City carrying upwards of 45 pilgrims. These left the provincial capital at 7 a.m. and arrived in time to attend the mid-day speeches on the hill from leaders in the political, religious, and civil areas. A film about their travel may be seen here.

As for the Montreal pilgrims, here are a few pictures. 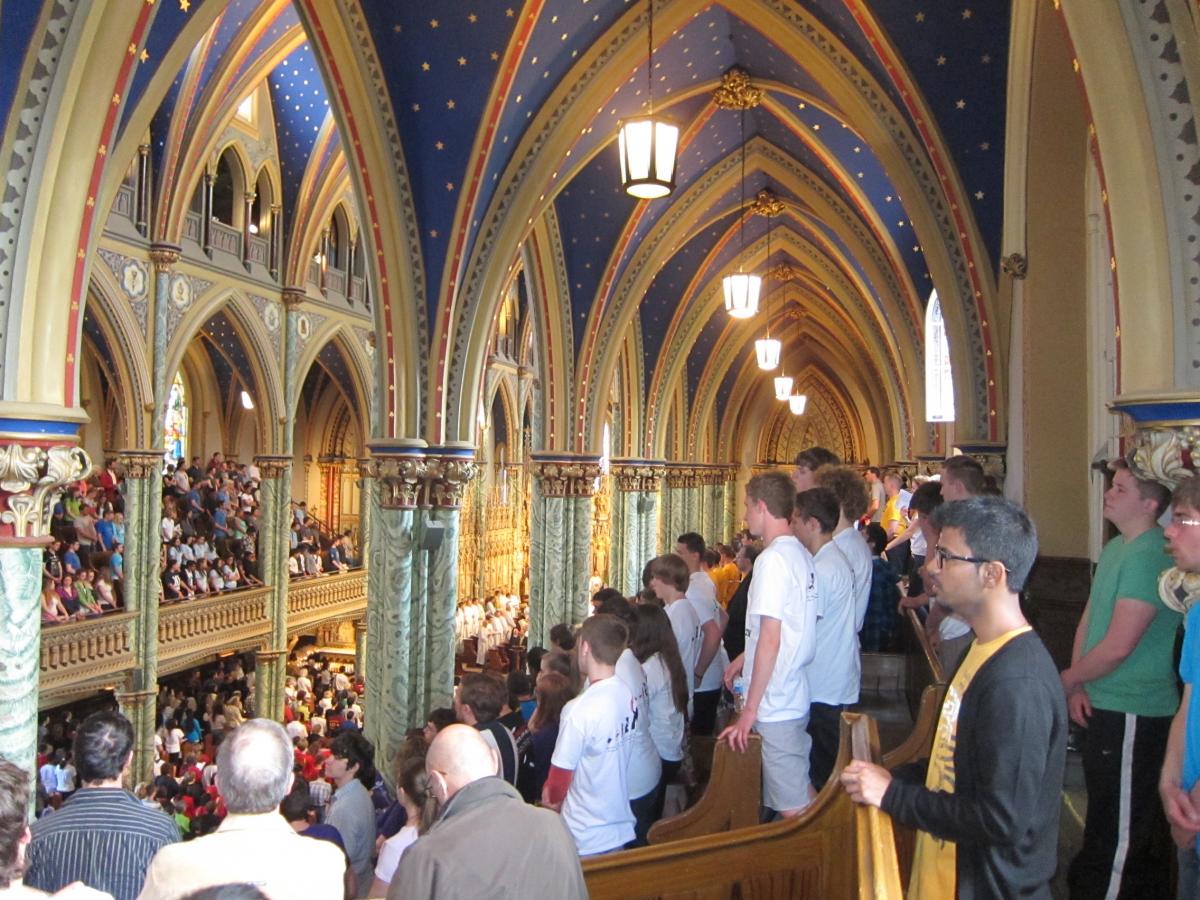 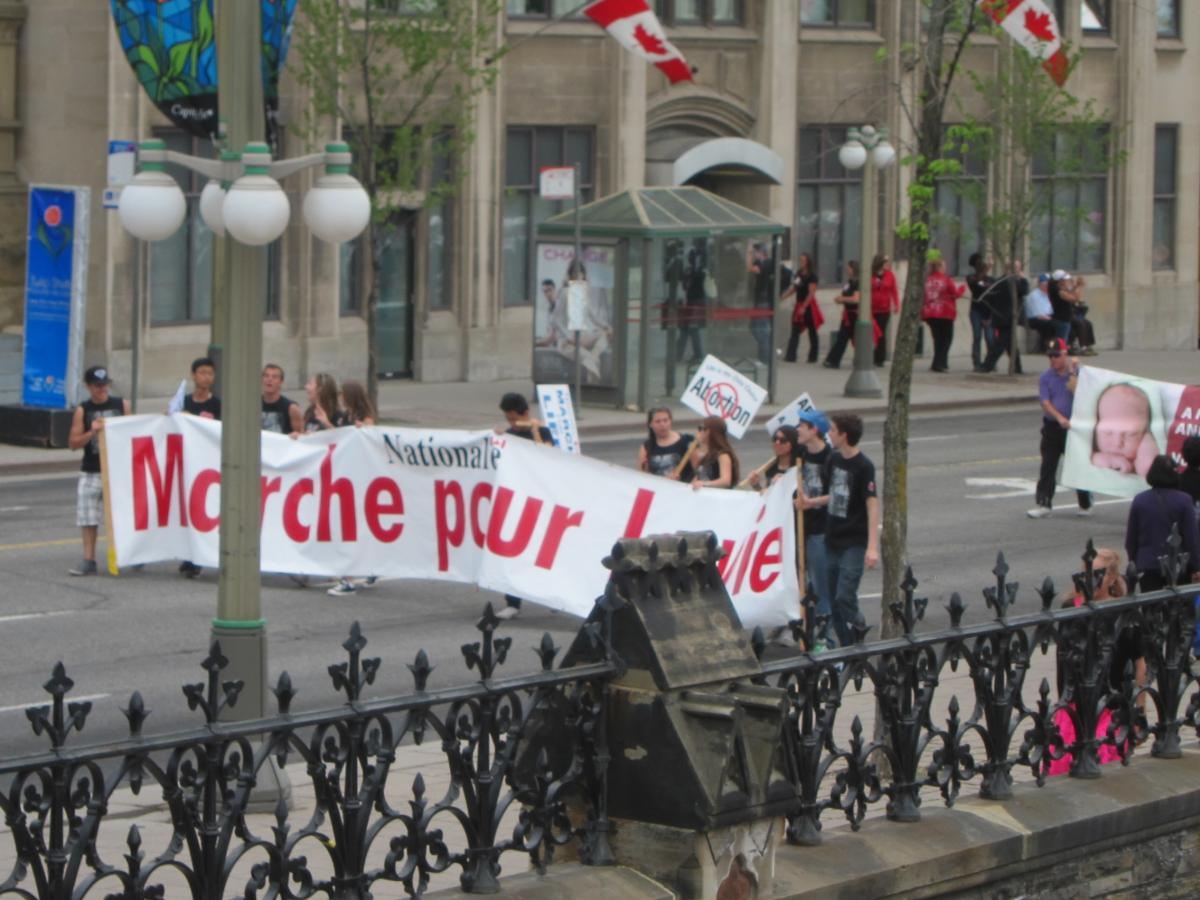 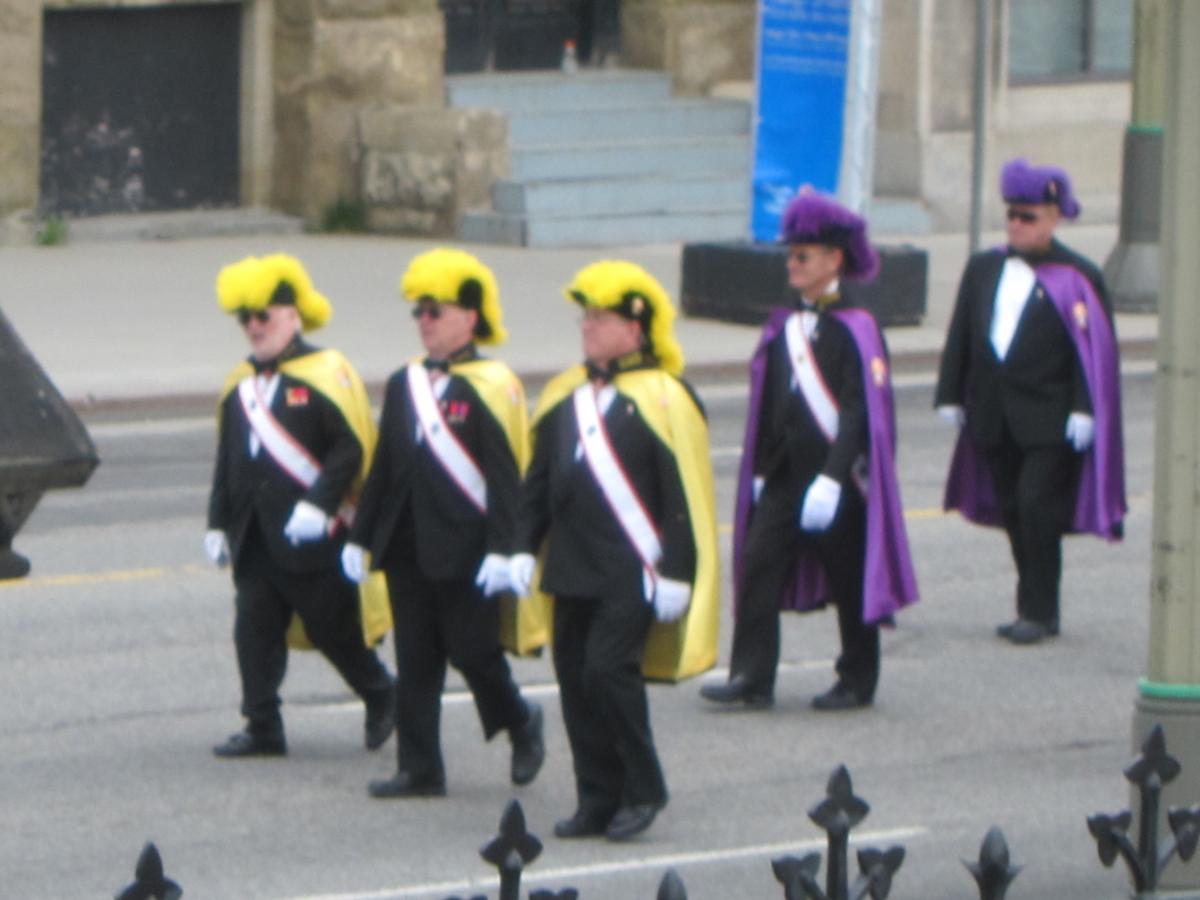 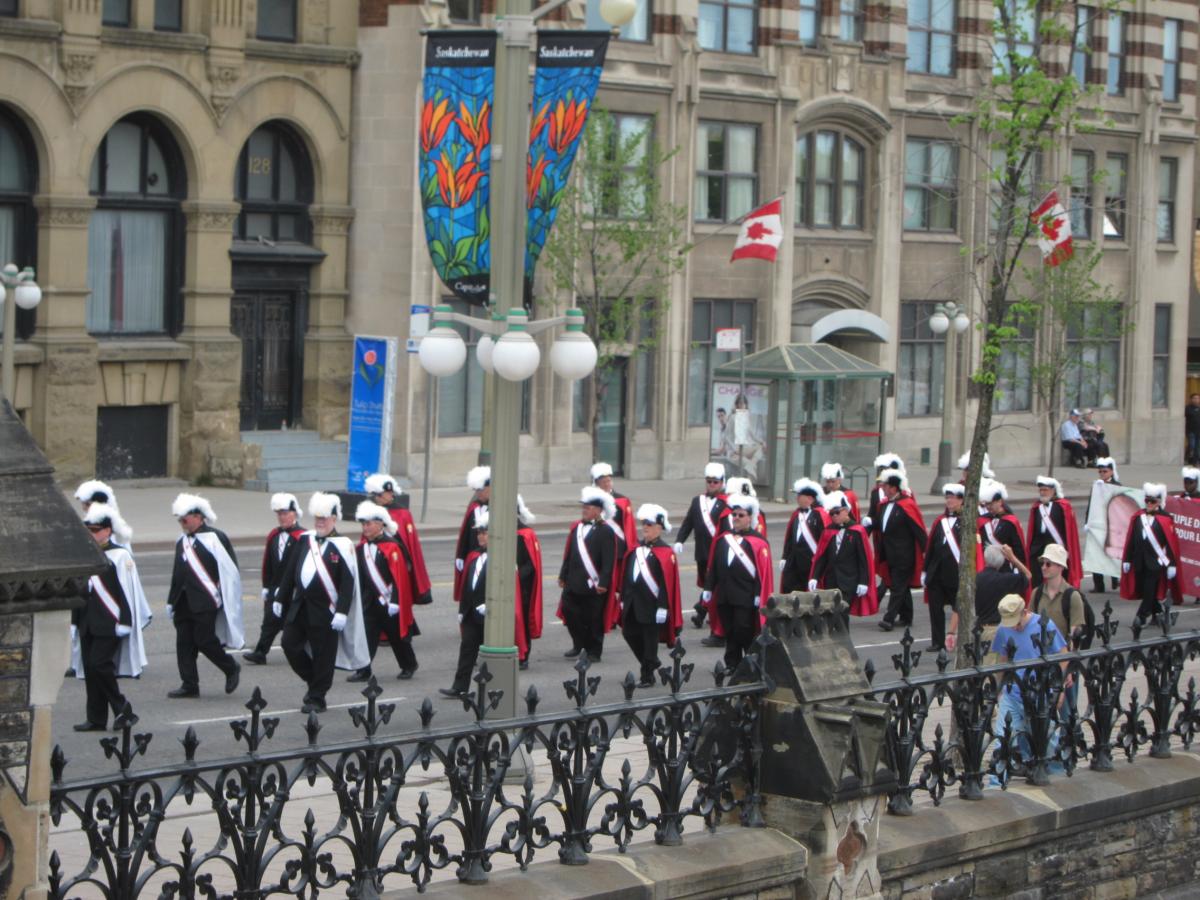 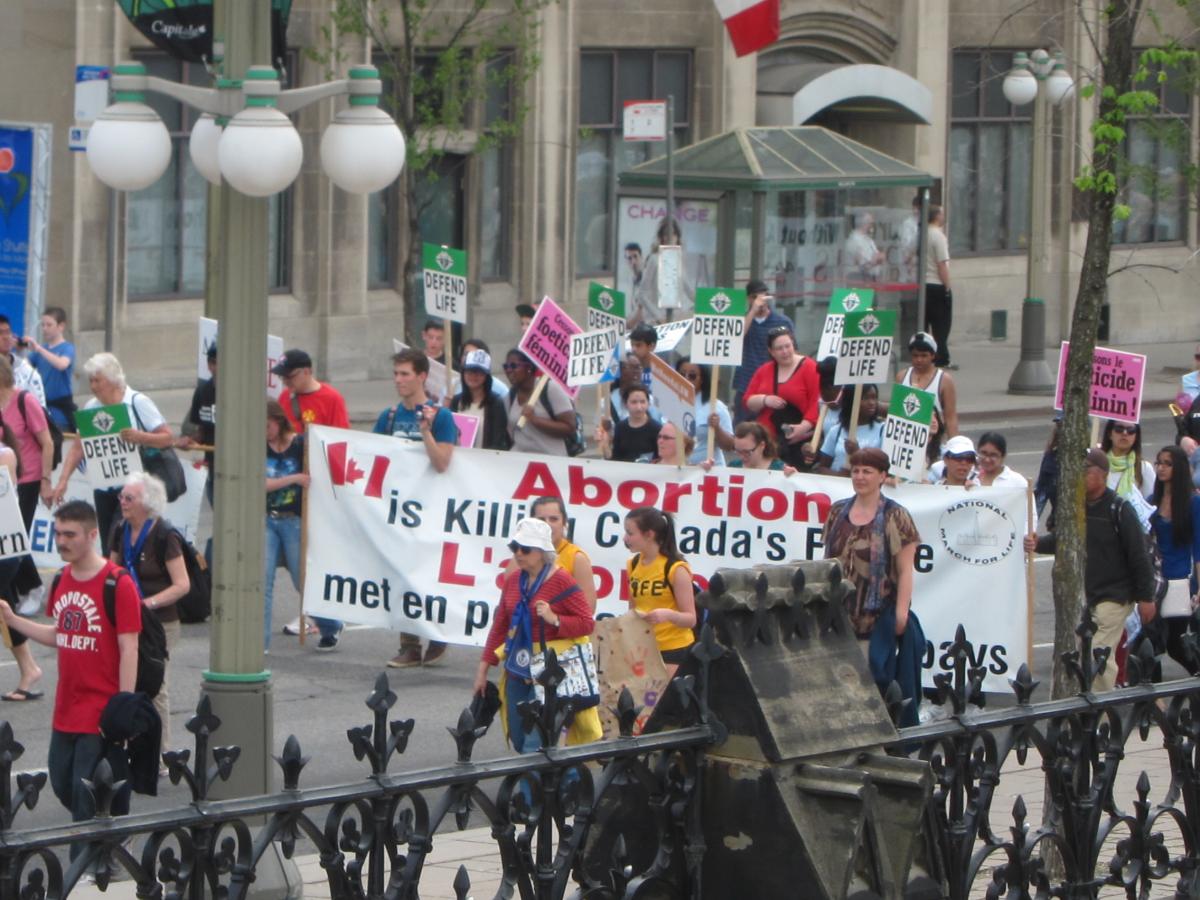 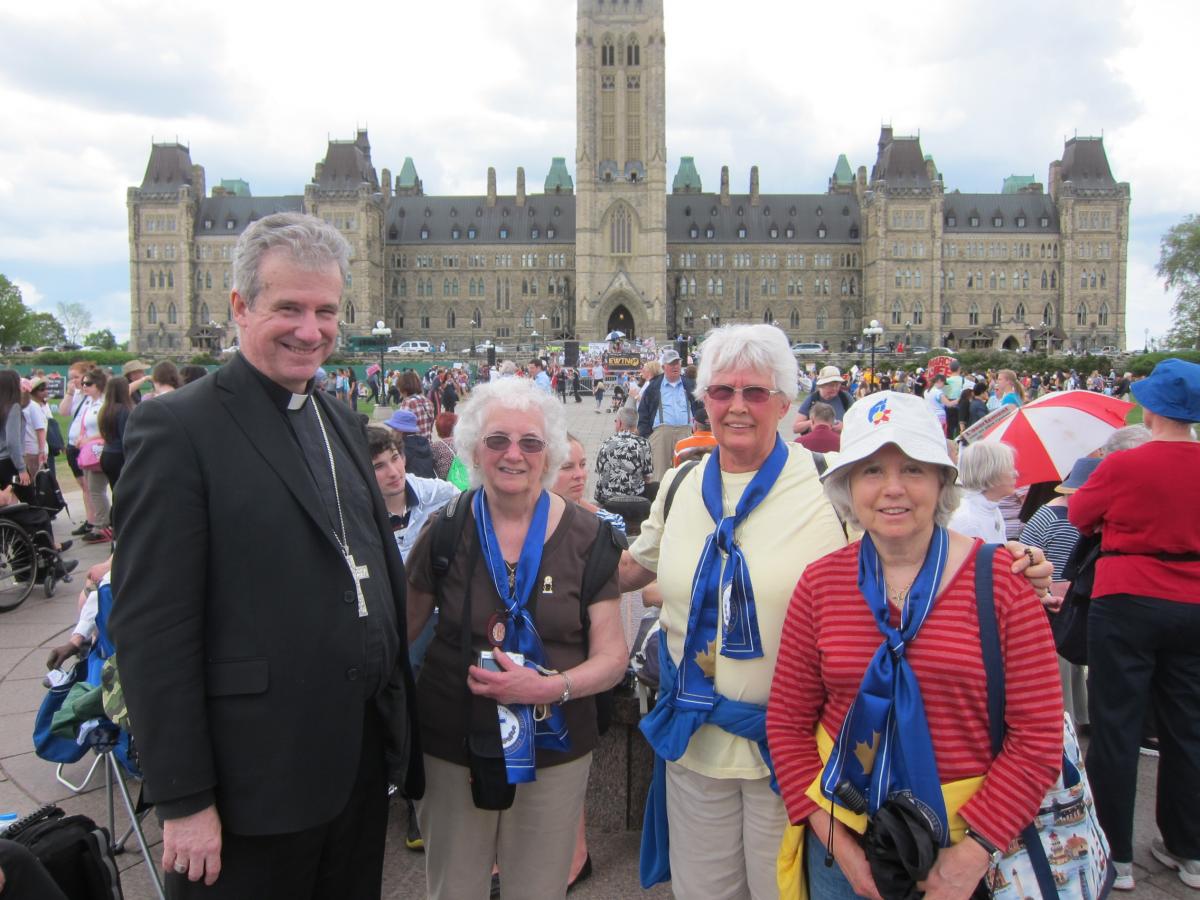 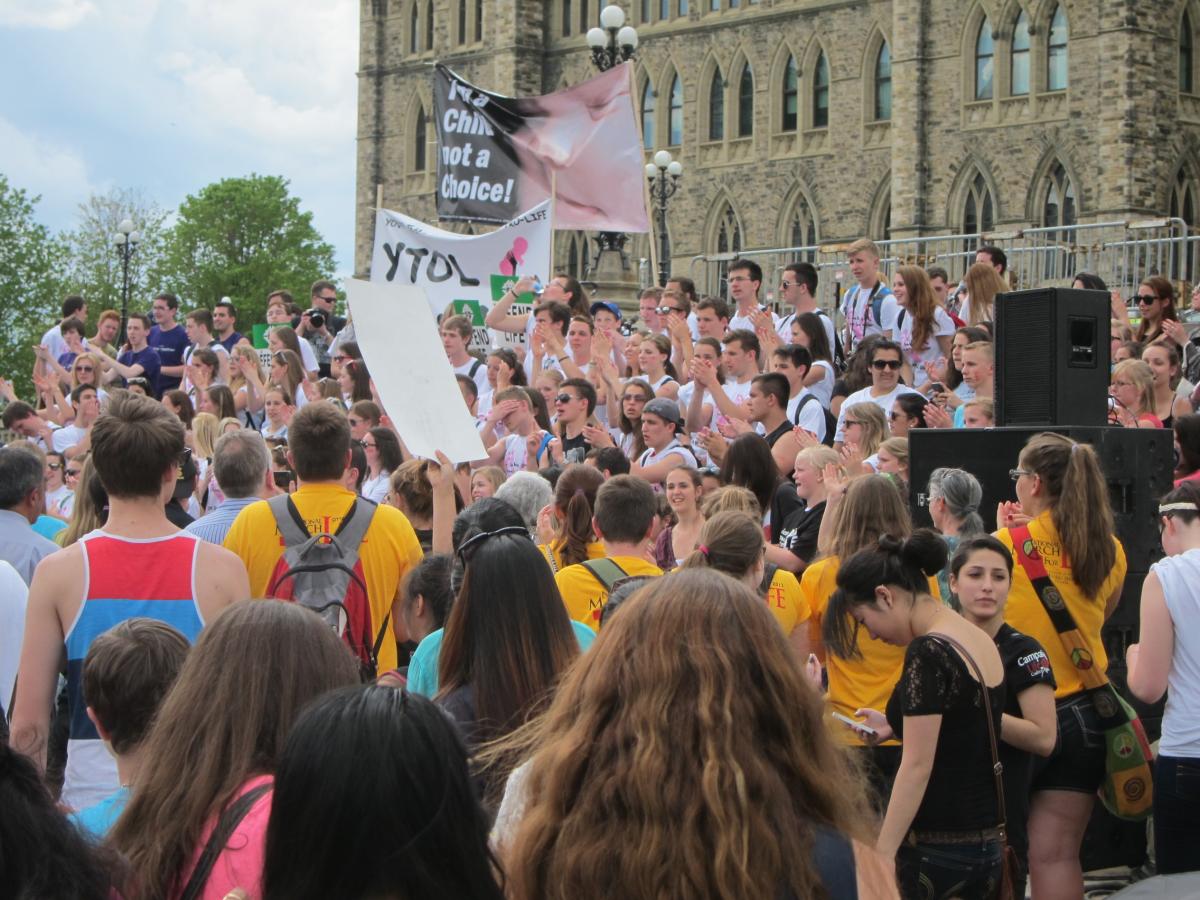 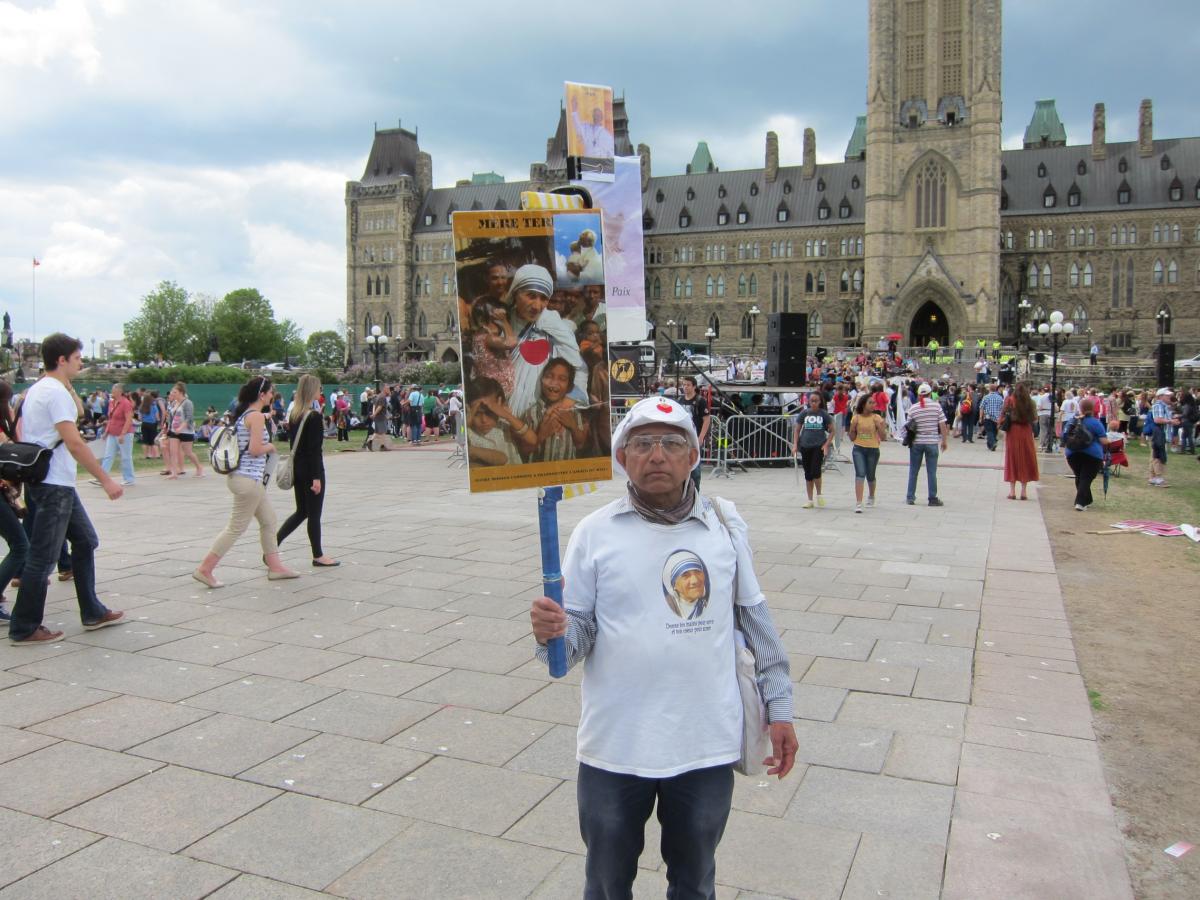 Famous Montrealers in attendance include Archbishops Christian Lépine of Montreal and Terrence Prendergast of Ottawa.

QLC President Georges Buscemi was the co-Master of ceremony for the afternoon event, providing commentary in French.

Additional photos of the day may be seen here.

The television network EWTN, in attendance at the march for the first time, will rebroadcast the event tomorrow Saturday at 1 p.m. ET.

Finally, two local papers carried stories about the event. The Gazette featured two while LaPresse a single one - "Dissension sur fond d'avortement," a spin on the dissension within the federal conservative party. I didn't see any article in Montreal's largest daily - Le Journal de Montréal.