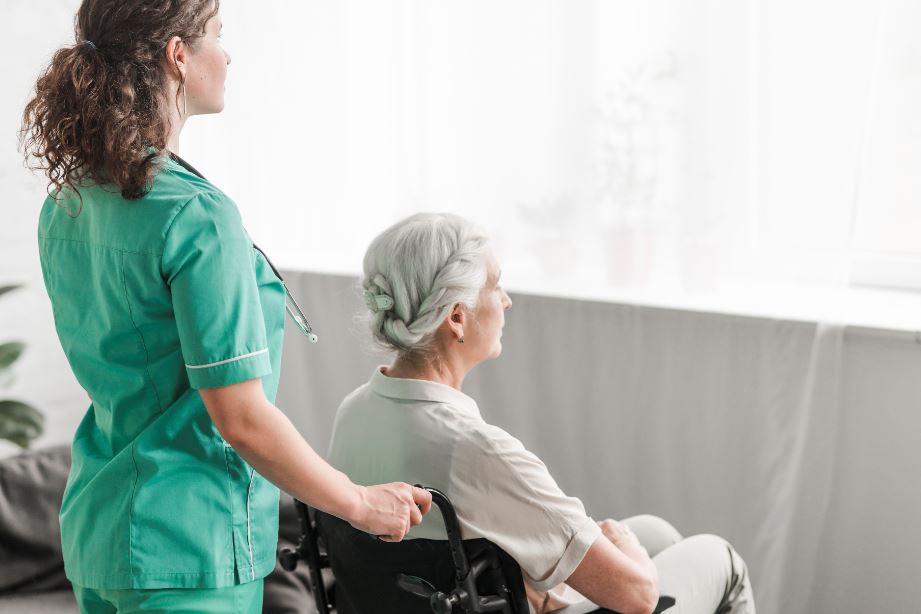 Quebec Life Coalition is pleased to provide the following comments to the Special Joint Committee to assist them in fulfilling their mandate to conduct a comprehensive review of the "medical assistance in dying" (MAID) provisions of the Criminal Code as set out in Bill C-7.

We are fundamentally opposed to the introduction and any expansion of MAID, particularly because MAID violates the spirit of the preamble to the Canadian Constitution: "Whereas Canada is founded on principles that recognize the supremacy of God and the rule of law." We believe that this preamble needs to be re-emphasized in our law schools in particular and in the culture in general, so that our society can reverse the strong tendency for the laws of our country to increasingly reflect the interests of the powerful rather than the expression of truth, justice and the defence of the weak.

Quebec Life Coalition is a Quebec association that works in concert with any individual or association of good will to establish a Christian society that protects faith, family and life from conception to natural death. Like the framers of the Constitution Act of 1982, we, as an organization, acknowledge that a just society requires the recognition of God ─ by individuals as well as by the authorities responsible for the common good ─ as the ultimate author and guarantor of laws.

Unfortunately, the preamble to the Constitution Act, 1982 is now considered obsolete by some, in a so-called increasingly "secular" age. Madam Justice Southin, in her 1999 decision in R. v. Sharpe, characterized the preamble as a "dead letter". An appeal of that decision and its ruling in the Supreme Court never challenged that characterization. The 1991 O'Sullivan v. Canada (M.N.R.) decision weakened the meaning of this preamble by explaining that it now has only one function: to prevent Canada from becoming officially atheist, as the USSR was and Communist China is today.

These interpretations of the preamble to the Constitution Act, 1982 are certainly significant, but they do not exhaust the profound meaning of this founding text, solemnly placed at the very beginning of the Canadian Charter of Rights and Freedoms. For, beyond a sociological evaluation of the meaning that this preamble may have taken on in today's Canada, the fact remains that words have meaning and that the legislators who adopted this preamble in 1982 wanted to express an unmistakable principle with concrete consequences. It is not so difficult to understand their intention when we see, by continuing to read this founding text, that this preamble aims to protect individuals against the misuse of power by a majority group or by some other authority tempted by the abuse of power or despotism. The preamble thus indicates on what the very idea of law and just order is based ─ it asserts that the only bulwark against the arbitrary use of power is a recognition of the supremacy of the Creator God who created our country, the individuals who inhabit it, and the immutable laws that govern them. So-called "positive" laws, those made by humans to promote the common good, are therefore only imperfect reflections of those laws inscribed deep in the creation.

It is to this understanding of the origin of laws and the conditions necessary for the promotion of a more just society that the preamble refers us. And it is this relationship between God and his immutable laws on the one hand, and the laws made by our legislators on the other, that today's legal culture ignores, if not rejects entirely. This conception of law, which distinguishes between laws known as "natural", inscribed by God in his creation, and laws known as "positive" (and therefore imperfect), drafted by the human legislator, has essentially been replaced in today's legal culture by a conception of law that places man at the center of the universe, transforming him into the supreme legislator and all-powerful creator. It is as if we had, over the years, replaced "God" with "man" in the preamble to the Constitution Act, 1982. Such a modification of the preamble would negate the very idea of inalienable rights, because man left to himself, susceptible to be influenced by propaganda, suggestion, greed, or by any kind of covetousness, can only sanction pseudo-laws based on moods or on emotions often propagated by the media or by pressure groups.

This is the root cause of the legitimization of euthanasia in Canada: this act of killing, which should normally be considered murder, becomes in our cultural and legal context justifiable by the simple fact that it is "desired" by a certain number. In short, our laws no longer have a foundation, erected as they are on the shifting sands of human emotions, which, in the final analysis, are all too often the expression of powerful interests.

It is clear, then, that the constitutional law of 1982 can only serve as an instrument for the defense of rights and the avoidance of arbitrary despotism if it returns to the original meaning of its preamble. Only God, our creator, can create good laws, those capable of protecting the weakest and building a more just society. Only a recognition, by the legislator, of "the supremacy of God", will be able to avoid the abominable drifts which, everywhere in the world, risk perverting the charters of human rights and freedoms into instruments of destruction of persons and human communities.