Last night, I attended a special exhibit in Redpath Hall at McGill University and the place was packed. 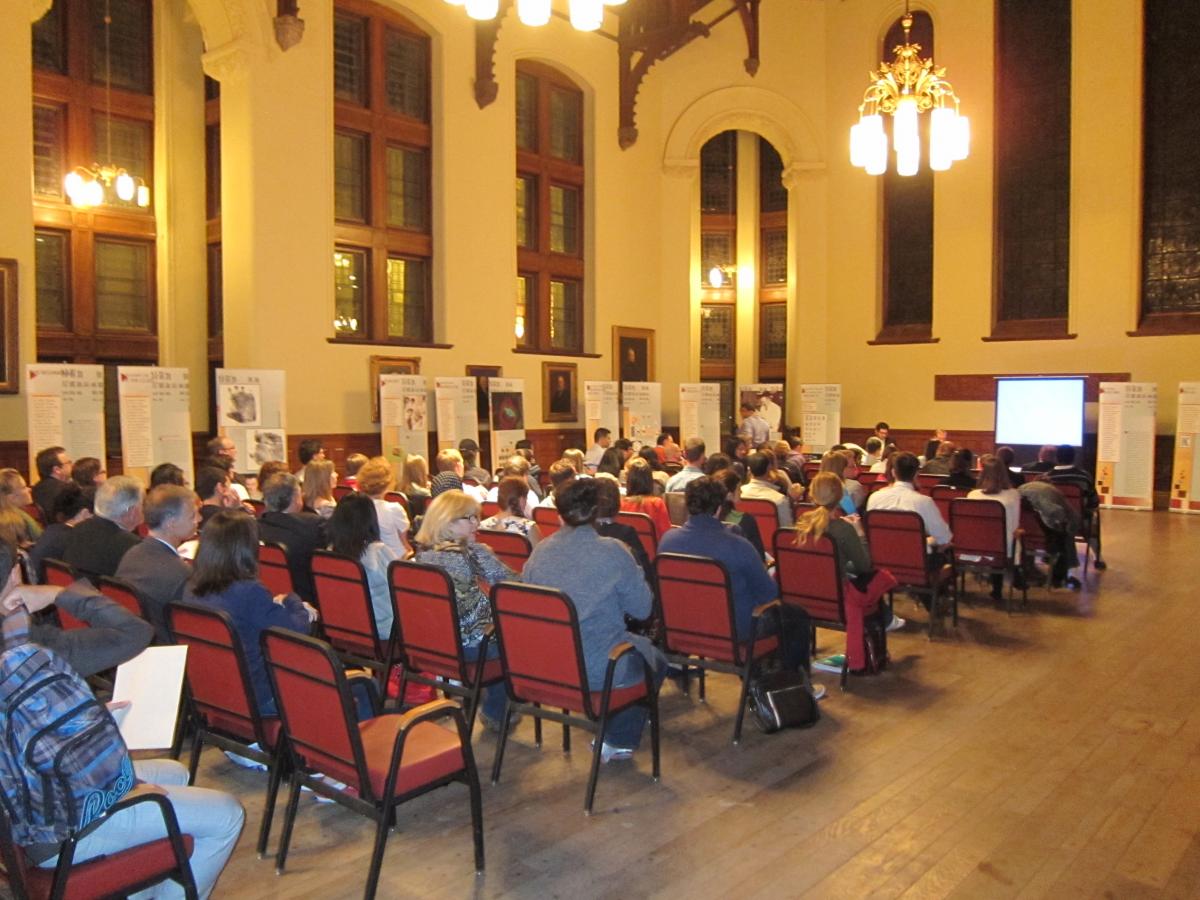 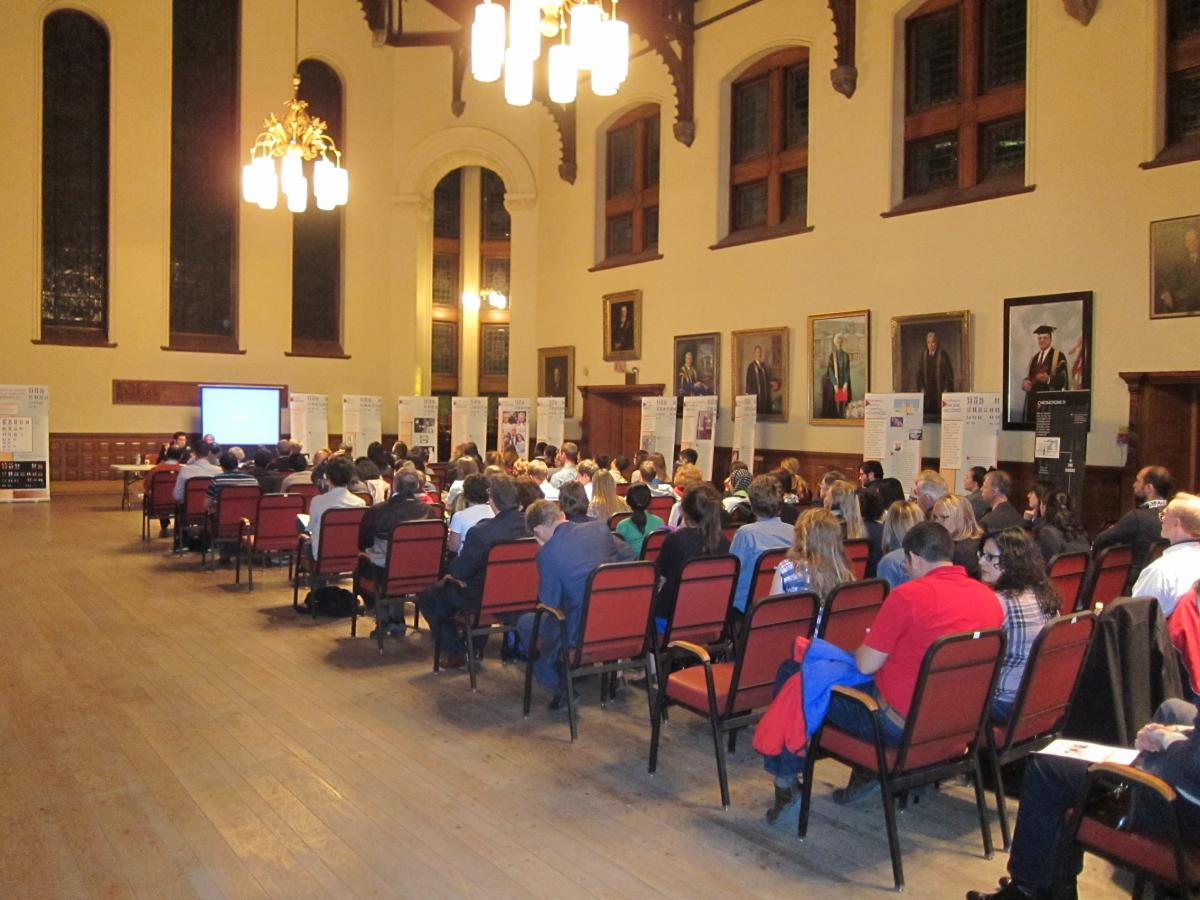 The draw on this evening was the work of the French geneticist Jérome Lejeune (1926-1994).

Lejeune, the father of modern genetics, is known for his discovery of the genetic anomaly that is the root cause of Trisomy 21. Yet, the exhibit - which consists of a series of seven-foot high panels and presented by resourceful hostesses, presents not only his scientific accomplishments but also his humanitarian qualities. 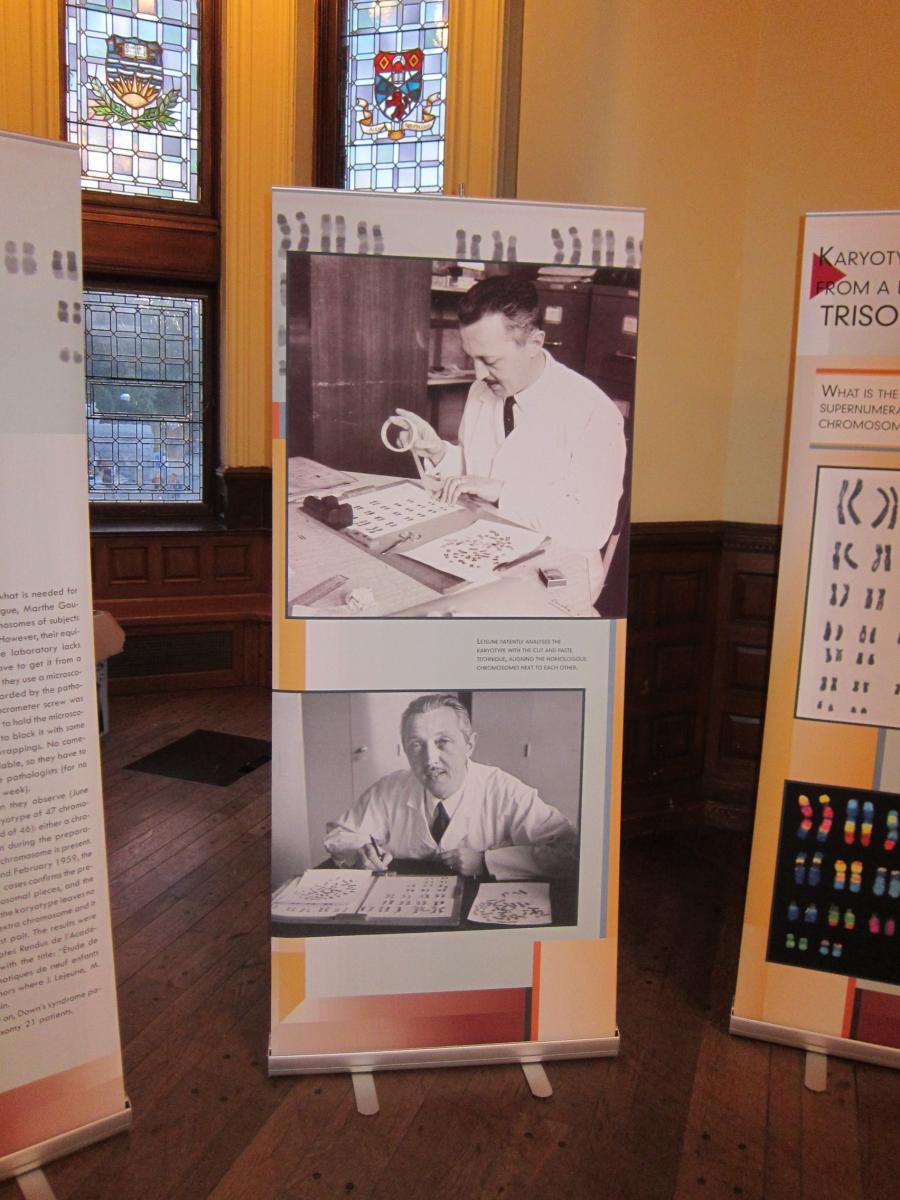 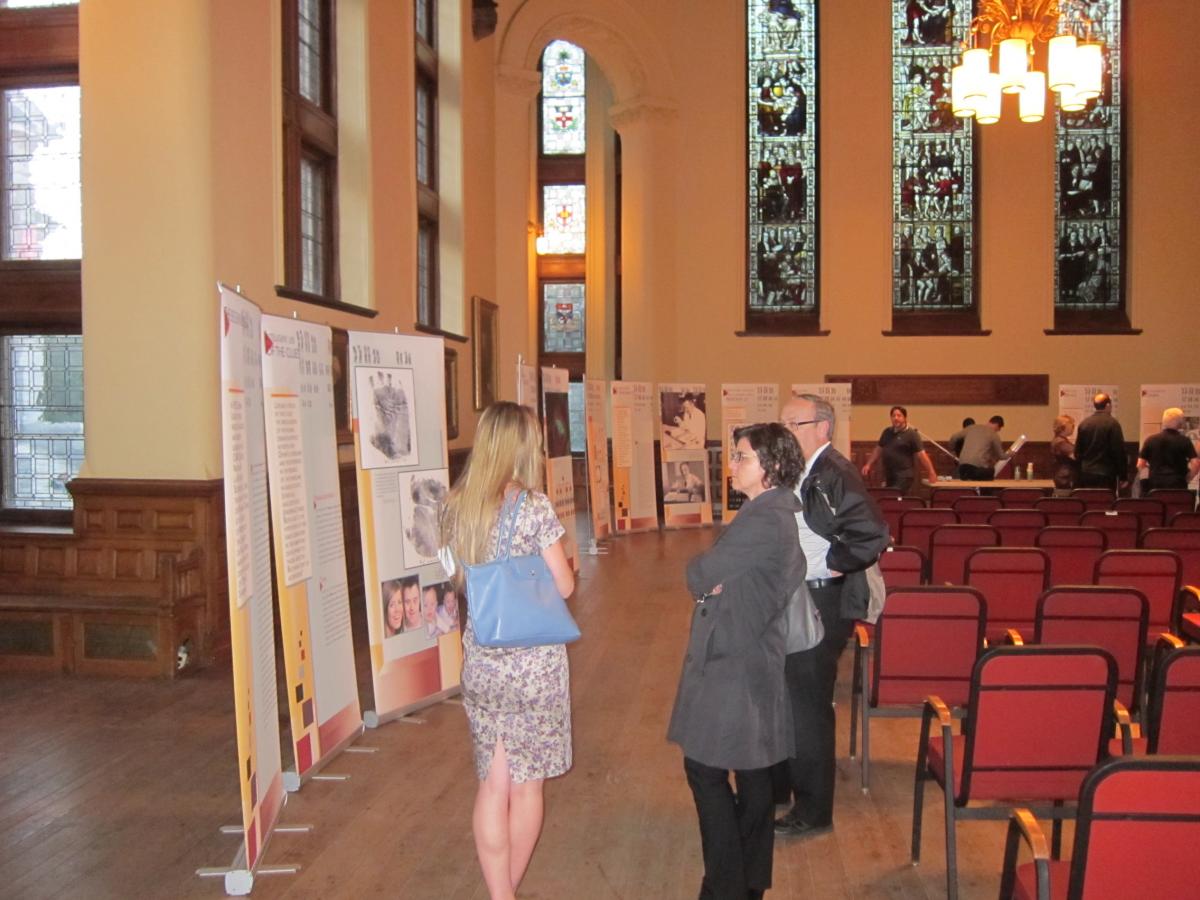 The latter cannot be sufficiently emphasized. Upon discovering the genetic marker for trisomy, he became more than a physician to persons with this condition and their families. He also became a supporter of their very livelihood, as many of his peers wished to use his discoveries to practice eugenic beliefs, aborting the unborn who had tested positive with trisomy.

In an outspokenness speech about the ethical role of the scientist given in 1969, he was immediately shunned by his peers. At the end of his talk, he was greeted with dead silence, something unheard of in scientific circles. Further the silence and aloofness perdured for the rest of his life, as he was denied research grants and research students stayed away for a reference letter from Dr. Lejeune had little value.

His solace became his family and his patients.

The exhibit runs through Monday.