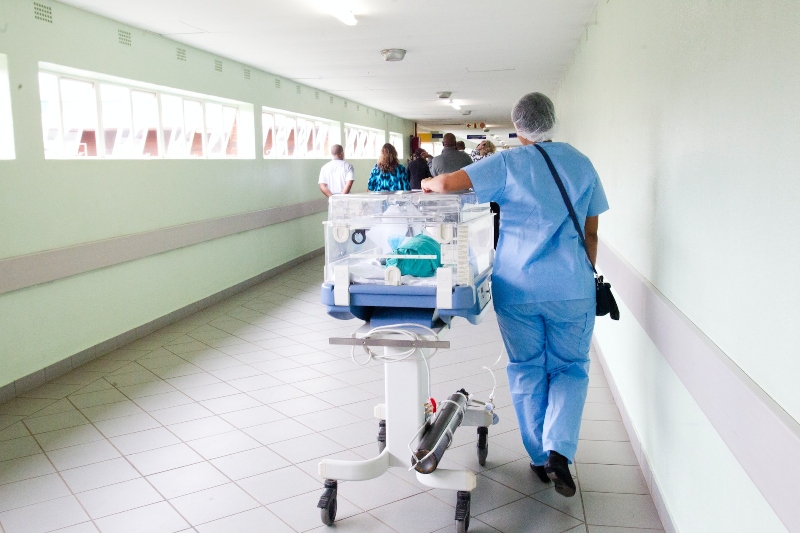 By Joanne of Arc for Quebec Life Coalition — Photo : Unsplash

A nurse at the Jewish General Hospital in Montreal informed Quebec Life Coalition that late-term abortions, i.e. at 21 weeks gestation or more, are performed on a "weekly" basis at this famous Montreal hospital.

According to the hospital's website, the hospital was founded in 1934 and is considered a teaching hospital that is one of the largest and busiest acute care hospitals in the province.

A nurse at the hospital, who wishes to remain anonymous, contacted us after realizing that an abortion had taken place in her workplace at 24 weeks of pregnancy for the eugenic reason of having Down syndrome.

"I work at the Jewish General Hospital as a nurse. Last week, I discovered that there was a woman 24 weeks pregnant with a child with Down syndrome who was in the case room for a "therapeutic abortion". I was devastated to see such a late-term abortion take place at my workplace. Because I was so upset, I asked Brian [Vice President of Quebec Life Coalition - ed.] to pray for this child and his mother. Unfortunately, the abortion took place and I still pray that the woman will realize the atrocity that happened and seek healing through God's mercy" shares the nurse. 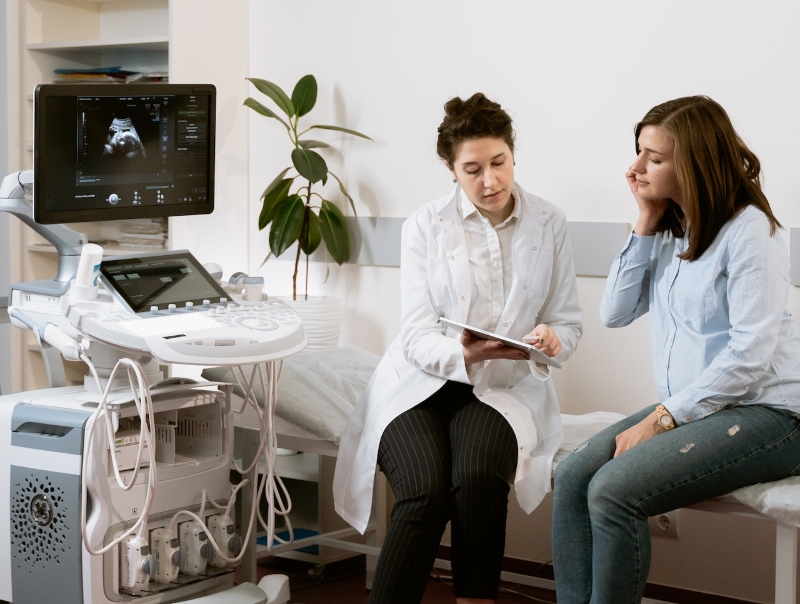 "I saw another "therapeutic abortion" on the schedule this week at 33 weeks, it happened again, I never realized before how often they take place" - Photo: Unsplash

She adds, "I had heard before that abortions take place at the hospital where I work, obviously, but for the most part I was under the impression that they take place at a less advanced stage, at less weeks, not to say it's better, but the procedure is much less complicated at less weeks. I thought the hospital did them up to 8 weeks, but I learned through a colleague that late-stage abortions also take place in the case room and that we have to respect that..."

She also sadly added, "I saw another therapeutic abortion on the schedule this week at 33 weeks, it happened again, I never realized previously how often they happen."

After our interview, the nurse reported to me that according to her co-worker, these "procedures" occur on a weekly basis.

She concluded, "What I find frightening is that this child was aborted at 24 weeks at the hospital where I work while we have an excellent intensive care unit and we have so many babies at 24 or 27 weeks who are living because of this intensive care that we provide! So it's stupefying. If the patient wants to keep the baby, we do everything we can to keep the baby alive. We put it in an incubator, we give it oxygen and even a tube to feed it. We do so many interventions because the mother wants to keep the child. But, if the mother suddenly decides she wants an abortion (at 21 weeks or more), that's what we end up doing. "

Another woman contacted us to share the story of her Down syndrome boy whom she decided to keep after canceling her abortion appointment that was scheduled to take place at the Jewish General Hospital when she was 22 weeks pregnant. Catherina David made a late-term abortion appointment on October 16, 2021. She spent an entire day at the Jewish hospital in a waiting room before changing her mind and saving the life of her baby boy who is doing relatively well today. 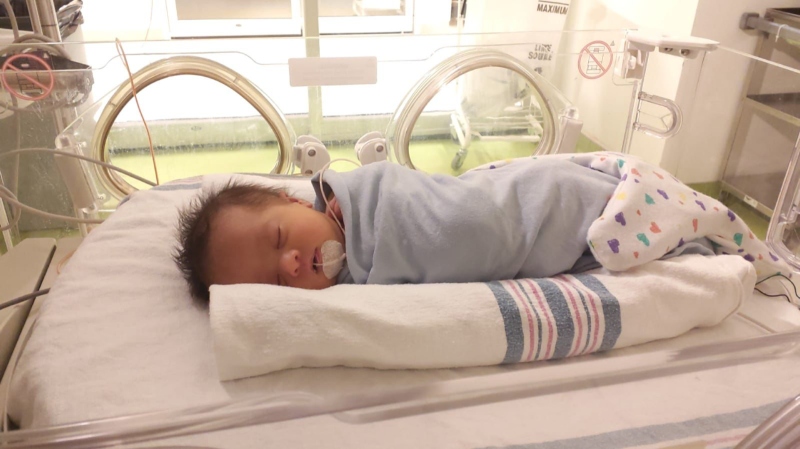 Samuel David, a child born with Down syndrome who came close to death had his mother aborted him at the Jewish Hospital - Photo: Catherina David

A representative of the hospital, Barry Morgan, declined any comment on the matter.

Asked by CQV about the appropriateness of this type of procedure in a Jewish hospital, Rabbi Alan Bright of Congregation Sharee Zedek in Montreal said, "I have to tell you I'm shocked to hear that." " I don't believe for a second that for Down syndrome they could terminate the pregnancy."

He adds: "I'm horrified to hear that, I'm against abortion, I always have been, but for that to happen here.... I don't even want to think about it. I am going to make a few calls to my colleagues and the people at the hospital to ask them for clarification. "

According to Statistics Canada, in 2020, 74,155 abortions were committed in the country, 21,815 of which took place in Quebec. Let's not forget the prescription of the abortion pill. According to the Journal de Montréal, in 2020, there were 670 prescriptions, while in 2021, there were 521. In 2021, the figures have dropped and show the lowest number of abortions in 25 years due to the decrease in closeness during the pandemic, which would explain in part this phenomenon.

« Thank you for your ministry. My prayer is that it grows in the name of Jesus. It's beautiful to see people stand up for Life ! » --Émilie
Give to Quebec Life Coalition
Montreal Abortions late-term abortion Quebec Canada Jewish General Hospital of Montreal eugenic abortion