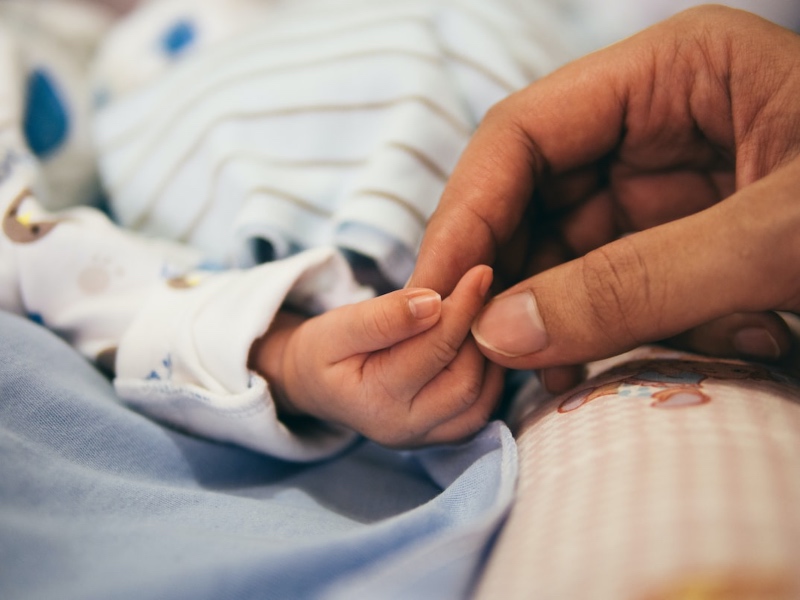 By Joanne of Arc for Quebec Life Coalition — Photo : Unsplash.com

MONTREAL – The Quebec Court of Appeal has ruled that a child’s breathing tube can be permanently removed despite his parents opposing the decision.

According to Global News, Quebec’s Court of Appeal has ruled that hospital Sainte-Justine can permanently remove the breathing tube from a five year old child in intensive care who has been in a coma since he fell into the family pool in June 2022.

“The parents were hoping that the Court of Appeal would force the hospital to keep the child alive with a breathing tube”...“but the court said ‘No’ ” reported Stephane Giroux for CTV news.

“The principle of preserving life at all costs is not absolute when the conditions for maintaining life are unacceptable,” the high court wrote.

The judgment confirms an earlier court judgment based on what doctors and experts were saying that there was no chance for the child to ever improve, as he has no brain activity, according to them.

“Quebec Superior Court Justice Bernard Jolin wrote in his Nov. 1 ruling that the parents’ objections were not in the child’s best interest and were based on the hope that God would miraculously return the boy to the way he was before he fell into the pool” reports Global News.

Patrick Martin-Ménard, the lawyer of the family, explains to CTV that this situation is very challenging for a family with limited resources and that cannot afford to fight the doctors.

“We will decide when to remove the breathing tube” said Hospital Saint Justine, while also stating that they will “respect the will of the parents”.

But the will of the parents is not being respected. They wish to save the life of the child, allowing extubation only if it does not lead to their child’s death, a condition which the hospital does not agree with...

Despite this, the experts say it would be best to provide end of life care. The parents of the five year old have one remaining option, to follow up with the Supreme Court of Canada.

Doctors can and have been wrong in the past. Below are a few examples of stories covered by LifeSiteNews that support this point. 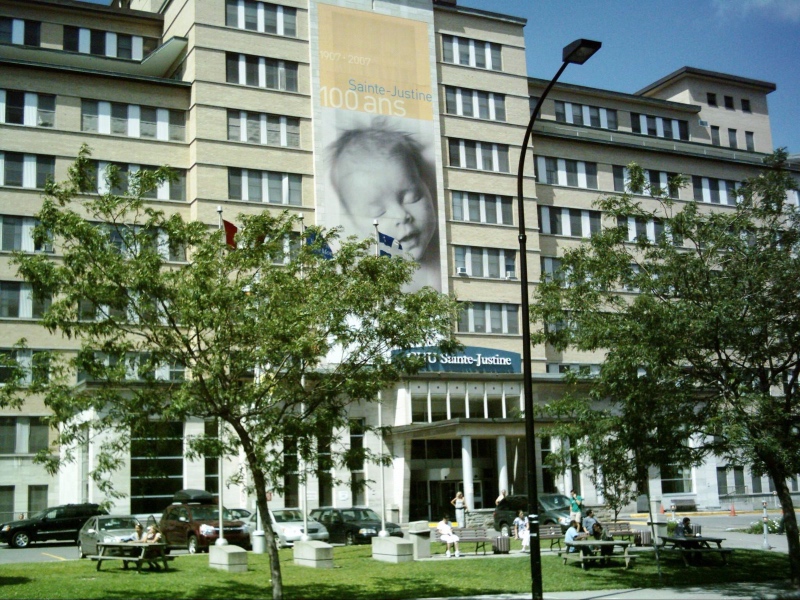 Doctors can and have been wrong in the past. Below are a few examples of stories covered by LifeSiteNews that support this point.

In 2011, in Quebec, a woman that was declared “brain dead” woke up. Madeleine Gauron woke up from a coma at 76 years old at the Hospital Sainte Croix de Drummondville, after her family refused organ donation on her behalf.

Just like the five year old from the hospital of Sainte-Justine, the medical staff contacted the patient’s family, explaining to them that their mother was “brain dead,” with “no hope of recovery”.

According to LifeSiteNews “Patients are declared to be ‘brain dead,’ or hopelessly incurable. In many cases, aggressive doctors seek the organs of the patient for harvesting”, as was in the case of this young man.

Such was the case of Martin Pistorius who was in a coma for 12 years and yet woke up remembering everything that was said around him.

“Martin wasn’t the ‘vegetable’ that doctors said he was. In fact, he could see and hear everything”, wrote LifeSiteNews in 2015.

The parents of Martin also were told that he was a “vegetable” and the best thing for them to do was take him home and keep him comfortable until he died. Except that he didn’t die, he woke up and then got married and lived a normal life, working as a Web designer.

“In 2008 he met the love of his life, Joanna, and emigrated to the UK. In 2010 he started his own business.” reported LifeSiteNews.